In my experience, the sky falls in, that’s what it’s for …and so the only question that matters is ‘now what?’

In 1999, Dublin, Ireland, AISHA, an erudite and idealistic young African Irish woman is confined to her house by a religious and controlling father (known to us only as MAC). AISHA’s only connection to the outside world is a conflicted outsider nicknamed “ENZO” who regularly clambers through AISHA’s bedroom window to talk about his dissatisfaction with his prospects, his family and his friends. Both ENZO and AISHA dream of escape, but each will need the other’s encouragement to emerge from this “unhinged triptych”. “Now What?” revolves around the intense relationship of the two troubled and savvy teenage protagonists. The “Maiden in the Tower” trope is repurposed to explore the locked-in/locked-out crises often experienced in early adulthood as well as themes like fear, choice, abandonment and personal responsibility.

The climax is reached as all characters meet the limits of their agency.

We organise play readings of new scripts that show particular promise and invite industry professionals and members of the public to attend and give feedback. Public entry to the event is free and donation based. Working with anonymous feedback forms and the experience of our New Writing Development team, we offer advice to the writer on the development of their script. These readings are recommended for writers who have had at least one play professionally produced, although there are exceptions.

The New Theatre selects the best scripts we have received to be read at our week long run of rehearsed play-readings. Following this, we provide feedback on the script and advise the writers on the next best step for their play. The submissions portal for our next New Writing Development Week will open around April. This is for new and experienced writers alike. New Writing Development Productions: If a play is particularly strong, and we feel it is ready for production, we will guide the writer and assist them with getting their plays into full production. A large number of plays that have graced our stage over many years began their life as a play reading. 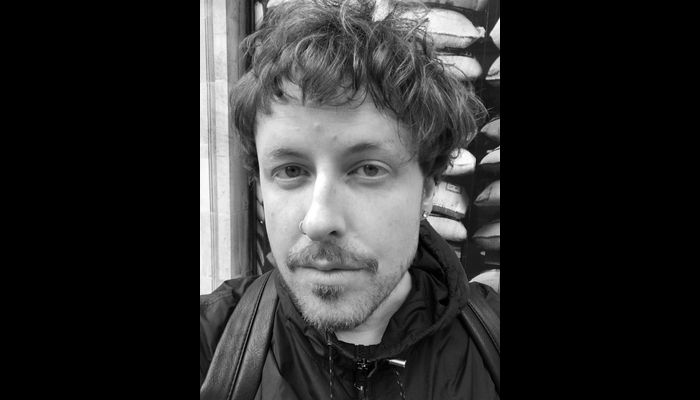