A staged reading of “Shard” by Stewart Roche.

An isolated island. A commune of like-minded people. A chance at a new beginning.

You wouldn’t think it to look at him now but Spooner was once quite the whizz in finance. Good in presentations, great at crunching numbers, a real company man. But the veneer of success hid a desire for something different in life.So when offered the opportunity to join a community by the charismatic Kemp, he jumped at the chance. However the desolation and sadness Spooner found in his new surroundings soon made him realise that some places on earth are not meant to be occupied. And some places on earth have a will all of their own… 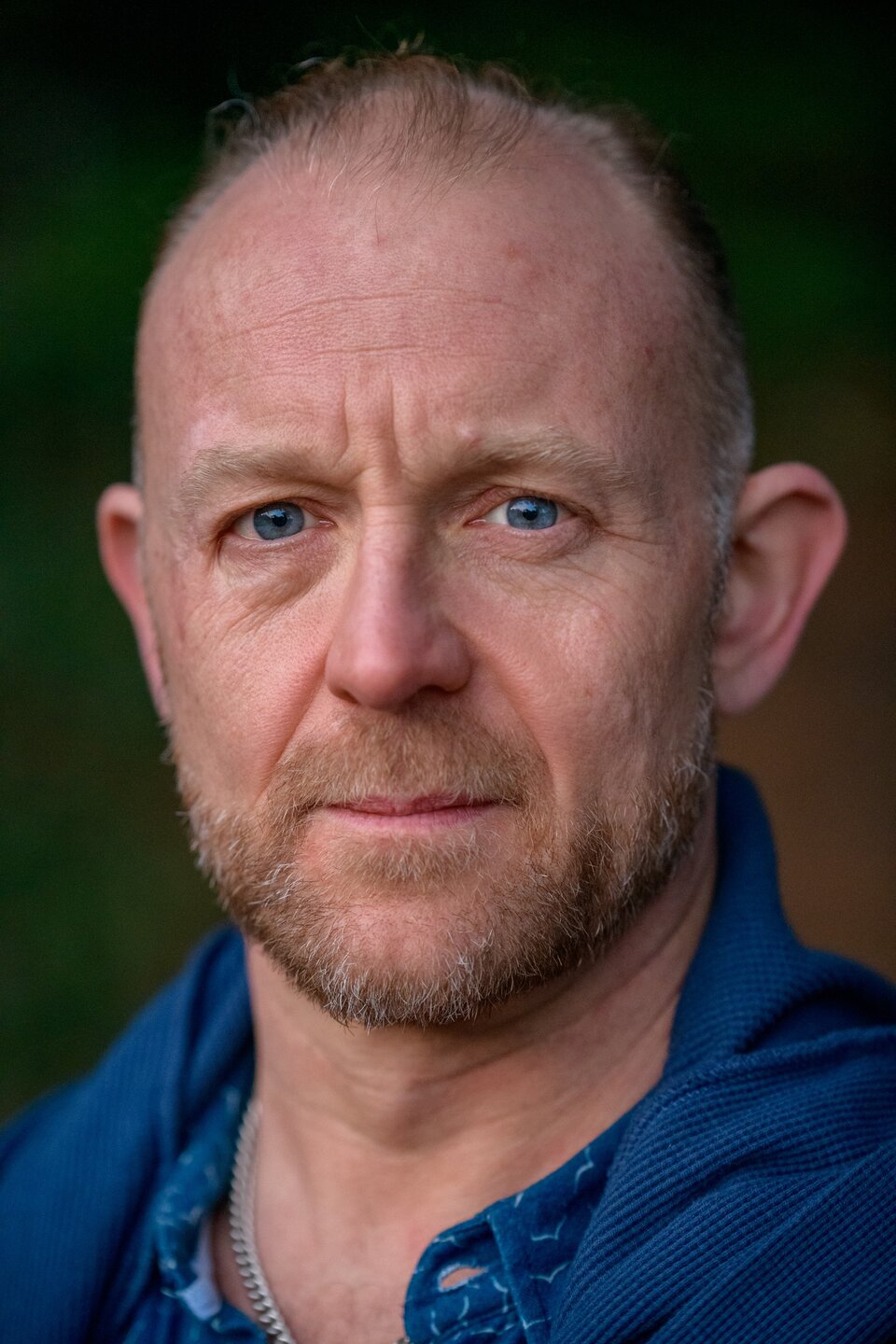