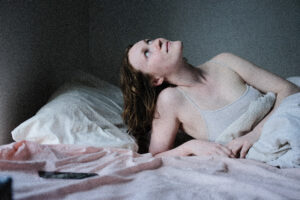 Squirm, groan, empathise if you can with these two deeply flawed characters, as fate, misunderstandings, egos and an unmentionable ailment force them together while destroying any possibility of shared happiness.

This new play is fast, witty, insightful and will make you really value your own relationship – because nobody’s love story is as doomed as this one.

Developed at FRINGE LAB and Scene+􀀬eard. 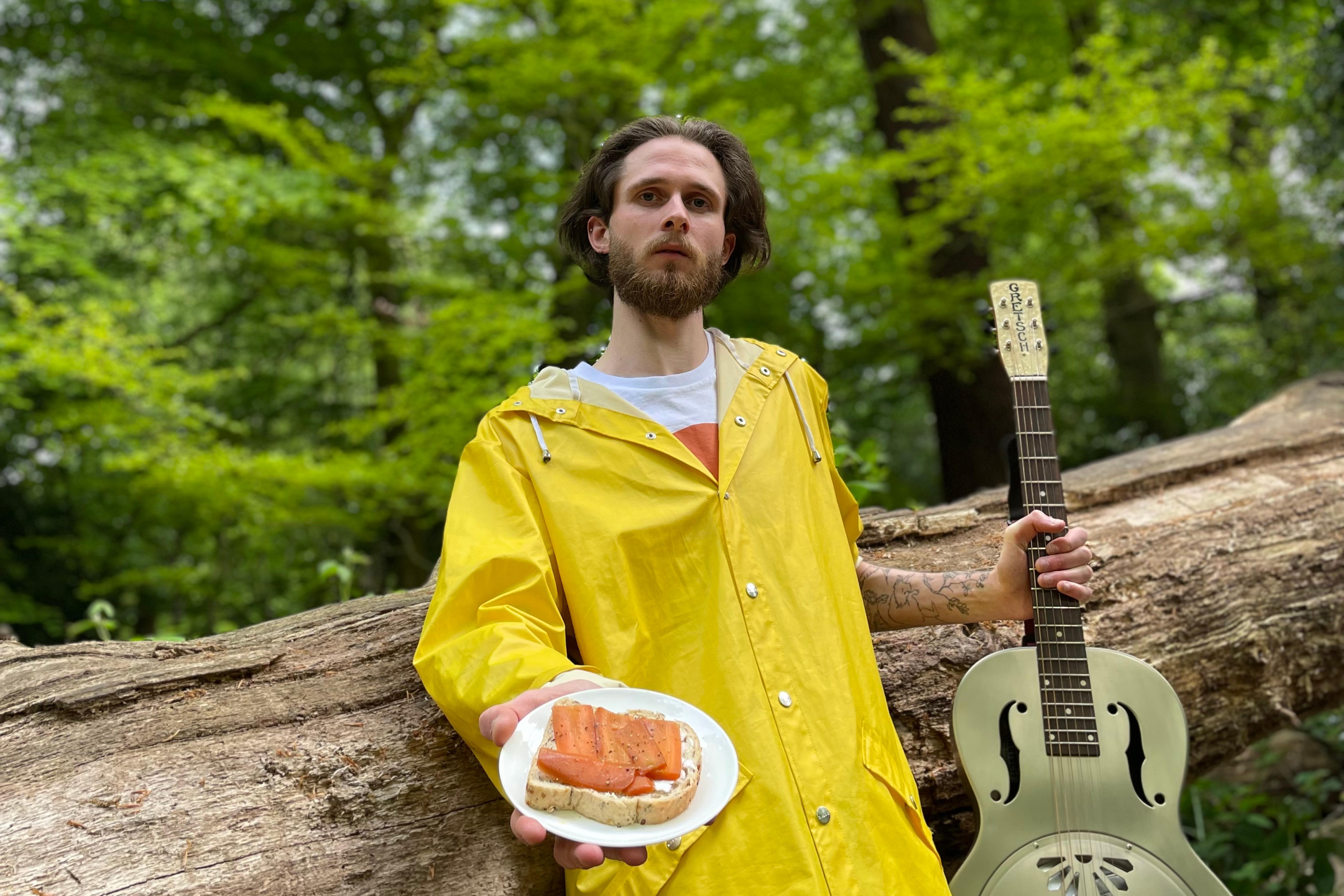 This isn’t the first ecological catastrophe we’ve created. 10,000 years ago, human societies across the world changed from hunter-gathering to agricultural lifestyles. We’d hunted our food off the face of the earth. We’re making another catastrophe now.

Join the artist as they cook a vegan version of smoked salmon, using the ingredients to have a conversation about the history of food, and human impact on the environment in deep time. With live cooking and live music.

Supported by the PAN PAN Platform. 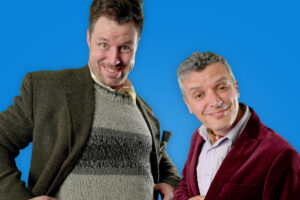 Look What You’re After Doing
Look What’s After Happening

A spoof This is Your Life-style chat show, each night a different comedian is brought down memory lane through photographs, film clips and special guests. The problem is that they’ve never seen any of them before and have to come up with explanations for them on the spot.

Hosted by Cillian Vermillion and Colin Spress from the podcast Look What’s After Happening this is a raucous, knockabout improv comedy show built for a good time. 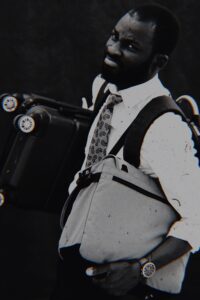 What else does a young Black man have to say if it isn’t about racism?

Too busy trying to be an adult, leaving Nigeria and settling in Ireland, he has to find a way to hold on to both worlds.

With a story woven through prose and poetry, you will shift in your seat as you are teased with the discomfort of this immigrant settling into a new land. Take sides as loyalty to home is torn by the promise of the new.

But the real question is, where do you buy a hot pepper in Lucan?

This project is part of Weft, funded by the Arts Council/An Chomhairle Ealaíon through the Open Call initiative for 2021.

Please note Contains the use of smoke machines and strobe lighting. 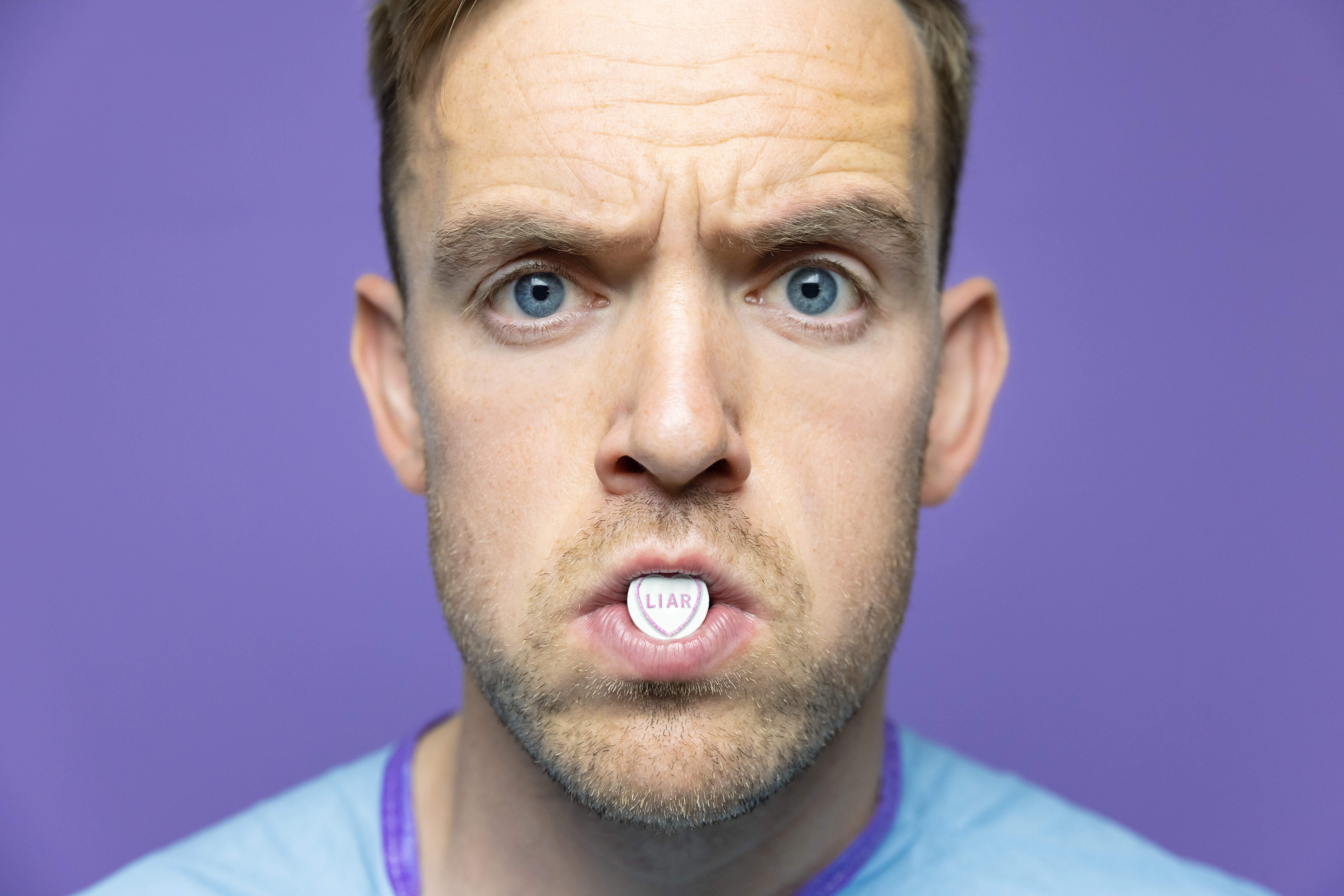 Are you a disgusting liar full of absolute shit? Tom is. And he thinks you might be too. Tom is a charismatic people-pleaser, an expert in empathy, but someone who struggles with the truth. Join him in the jungle of shame as he seeks to exorcise ghosts, stop sucking in his tummy and discover the joy in being honest.

In this solo comedy show, directed by Davey Kelleher, Tom begs the question, if I never told another lie and was just myself, would any of my loved ones still love me? 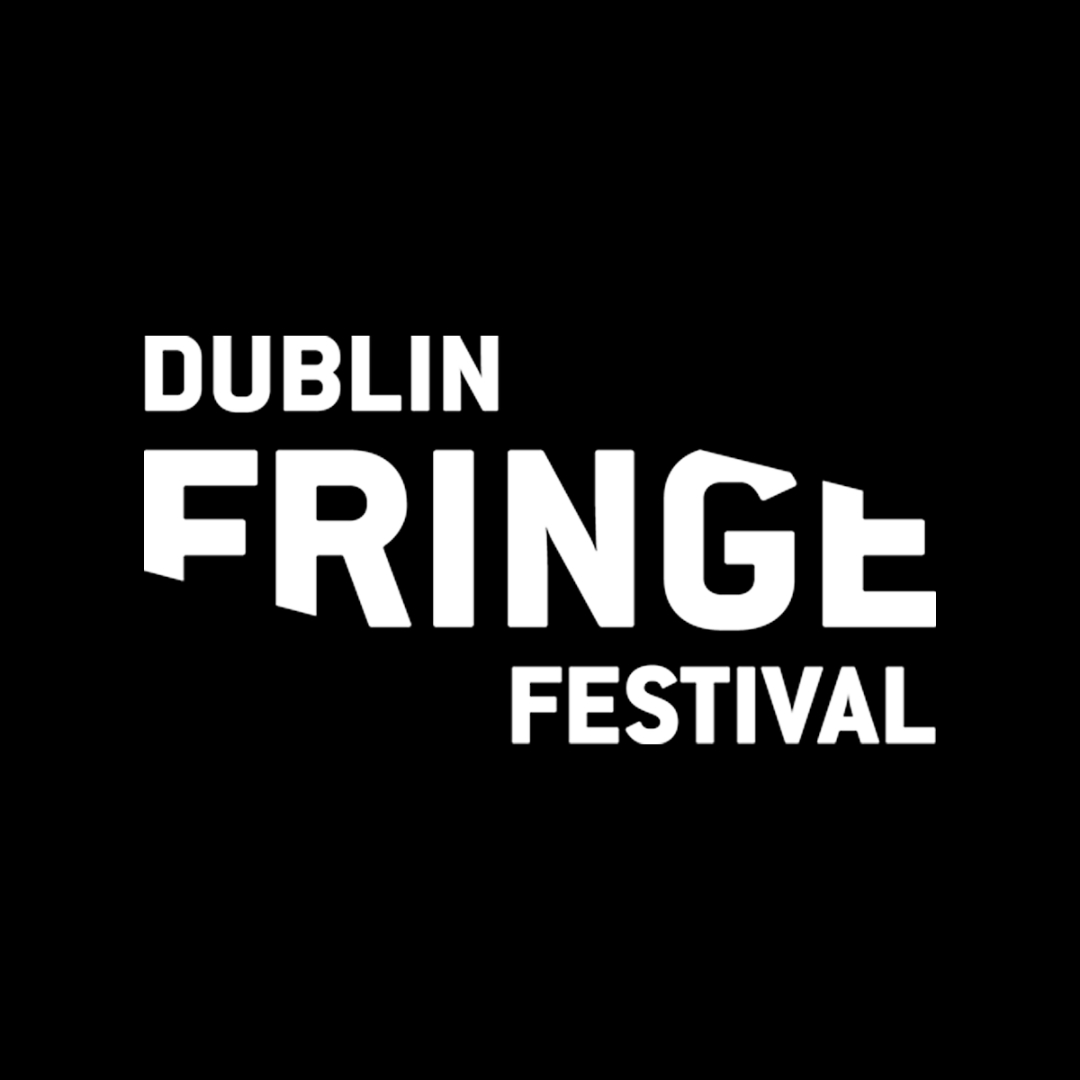