Home  /  Theatre   /   Waiting by Jennifer Johnston
Back to events

Waiting features Eithne, originally from Glasthule, now living in London, in a hospital waiting room awaiting news of her husband.
She talks about her life before and after her marriage and reveals secrets, as she says…”Secrets, we all have them”. Both funny and surprising!

REVIEW ….  this is utterly wonderful theatre under Caroline FitzGerald’s direction: mastery of language and emotion at work on the simplest of scales.
– Emer O’Kelly (Sunday Independent)

Jennifer Johnston is one of the foremost Irish writers of her, or any, generation.  Her many awards include The Whitbread  Prize (The Old Jest), The Evening Standard Award, best first novel (The Captains and the Kings) and shortlisted for The Booker Prize (Shadows on our Skins).
She is also a playwright of great subtlety and insight into the events that shape people’s lives.
Her plays include How Many Miles to Babylon, The Desert Lullaby, Tryptch, OAnanias, Asarias, and  Miseal, Musn’t Forget High Noon, Moonlight And Music, twinkle toes, 17 Trees, The Untouchable  Mystery, and Waiting.

Geraldine started acting in The Abbey Theatre. She has played in theatres all over Ireland and abroad. Plays include Famine, Juno and the Paycock, The Factory Girls, The House, The Glass Menagerie, Hummen, Pilgrims, Buddleia, The Belle of Amherst (one woman play about Emily Dickinson), The Importance of Being Earnest, Submarine, Deirdre’s Sorrows, Stained Glass at Samhaim, Desert Lullaby, Torchlight and Laser Beams True Believers, Shorts, Howling Moons, Silent Sons, Crabbed Youth and Age and The Goddess of Liberty. Geraldine has also played in many one person plays recently in Ghost Stories by Isobel Mahon, directed by Caroline Fitzgerald. She also appeared in Pinching for my Soul by Deirdre Moynihan (Focus Theatre) and Woman and Scarecrow by Marina Carr West Cork Fit-Up Festival and most recently Waiting by Jennifer Johnston at the Dolmen Theatre, directed by Caroline FitzGerald.

Geraldine has been in many TV and Radio plays including Mary McDermott Moran in Glenroe as well as Mrs Fleming in The Clinic. Film includes 8.5 Hours and Insatiable. Geraldine is currently playing the character of Rose in Fair City.

Caroline FitzGerald has worked as a theatre director for the past fifty years. She was Resident Director and Assistant Artistic Director at the Abbey Theatre in the early 90’s where she directed many new plays: Sebastian Barry’s Boss Grady’s Boys, Prayers of Sherkin, and White Woman Street, Blinded by the Light by Dermot Bolger, Joyicity and Trinity of Two by Ulick O Connor, Tryptych by Jennifer Johnston. Other productions include, Happy Days with Fionuala Flannagan (Gate Theatre 1991); Gate Beckett Festival, Lincoln Centre, New York 1995. Dancing at Lughnasa by Brian Friel in Buffalo N.Y; How many miles to Babylon and The Desert Lullaby by Jennifer Johnston, The Lyric Theatre. Summerhouse by Robin Glendinning for Druid Theatre Company. The Unexpected Man by Yasmin Reza (Pavillion Theatre, Dun Laoghaire); Stained Glass at Samhain by Patricia Burke-Brogan (Town Hall Theatre, Galway); The Sanctuary Lamp by Tom Murphy (Gallowglass Clonmel & national tour). Caroline was Artistic Director of Gallowglass Theatre Company, Clonmel from 2002-5. 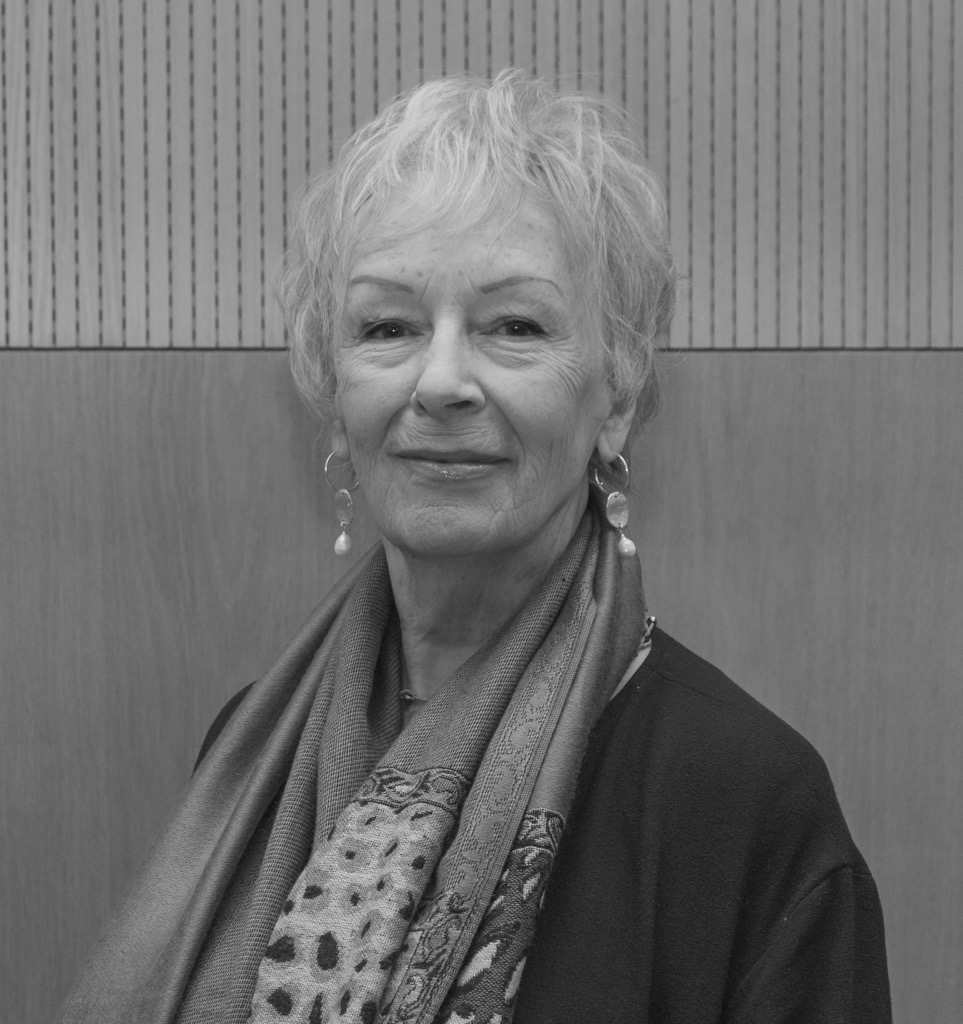