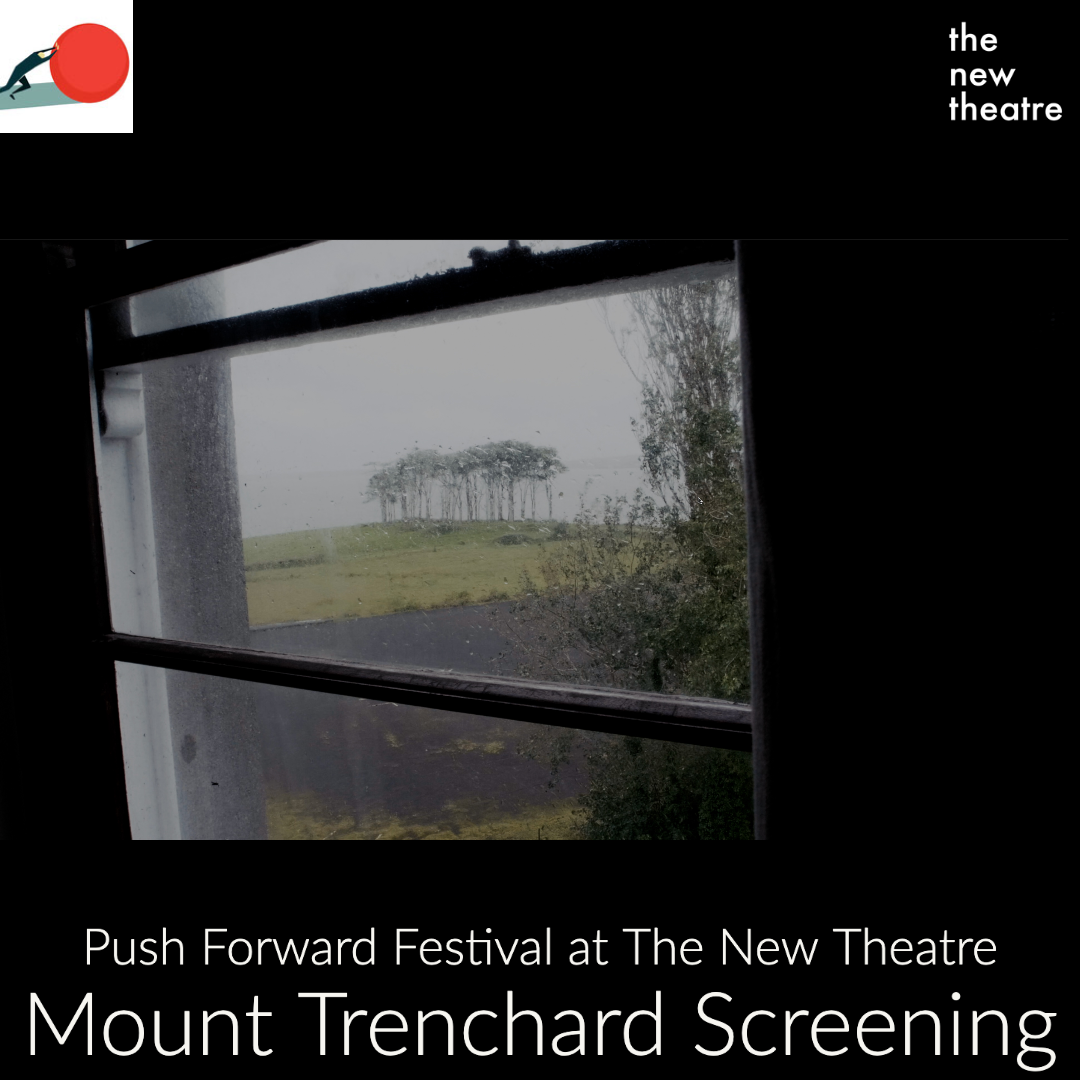 Part of the Push Forward Festival at The New Theatre

As part of the Push Forward Festival, The New Theatre presents a screening of Mount Trenchard, alongside a discussion with the film’s director, Jamie Gordick.

This film explores the Direct Provision system in Ireland through the lens of one of its most notorious sites: Mount Trenchard. The sensitively made short film exposes the system by revealing the shocking treatment of asylum seekers at the hands of the state.

The film will be followed by a discussion with Jamie Godrick (director), activists and former residents. Full line up to be confirmed. 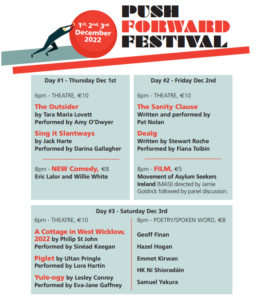 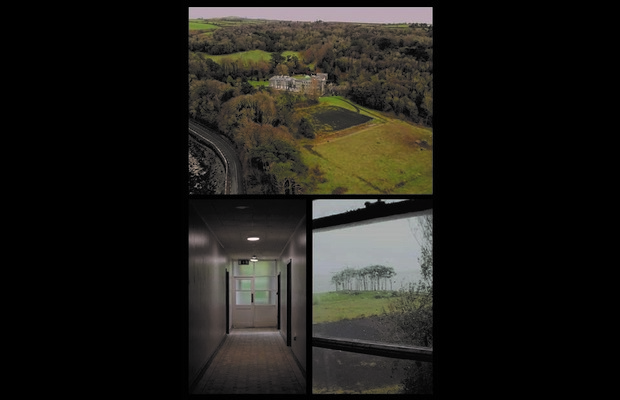