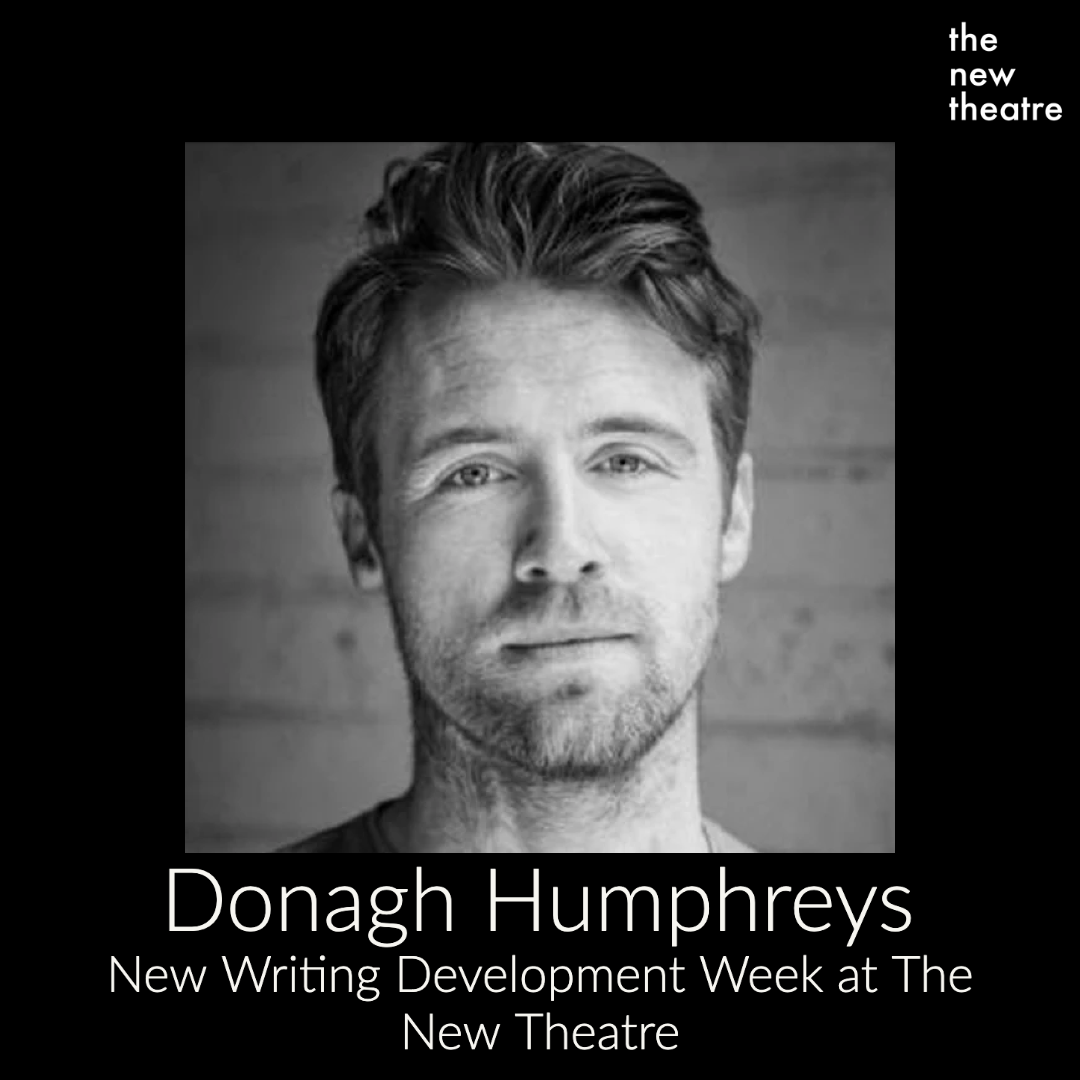 Becoming Maggie is a new comedy drama by Donagh Humphreys

The present day, a local theatre group somewhere in suburban Dublin. An ambitious life coach by day and a budding theatre director by night, Brendan, is casting for his latest show.

He is dead set on Gen to play the eponymous role in a production of the famous John B. Keane play Big Maggie.

It’s a role she doesn’t want. Not just because she’s too young to play Big Maggie, but also because the director is her husband.

Theirs is a loveless marriage. One that is about to be put to the test when an experienced actor and new member to the group, Shane, is cast as the travelling salesman and takes more than a passing interest in Gen.

This is Donagh’s second full length play having debuted with All That We Found Here (Dir Sarah Bradley) at The New Theatre in 2017.

During lockdown he wrote a tiny play called The Last Count performed by the Rush Dramatic Society. Previously he had readings of one act plays in the Theatre Upstairs.

Donagh began writing for stage and screen while completing his MA in Film and TV at DCU. His thesis work, a sitcom called Sleepyhead won him an apprenticeship with the World Film Group under the tutelage of legendary producer John Heyman (two time Cannes Grand Prix winner) where he developed two original comedy pilots, Guides and Brothers.

Donagh has always had a love for theatre and is a member of the Rush Dramatic Society, based in the Millbank Theatre in Rush, Co. Dublin. He has also honed his writing skills with Lindsay Sedgewick at Filmbase and Gavin Kostick at Fishamble. 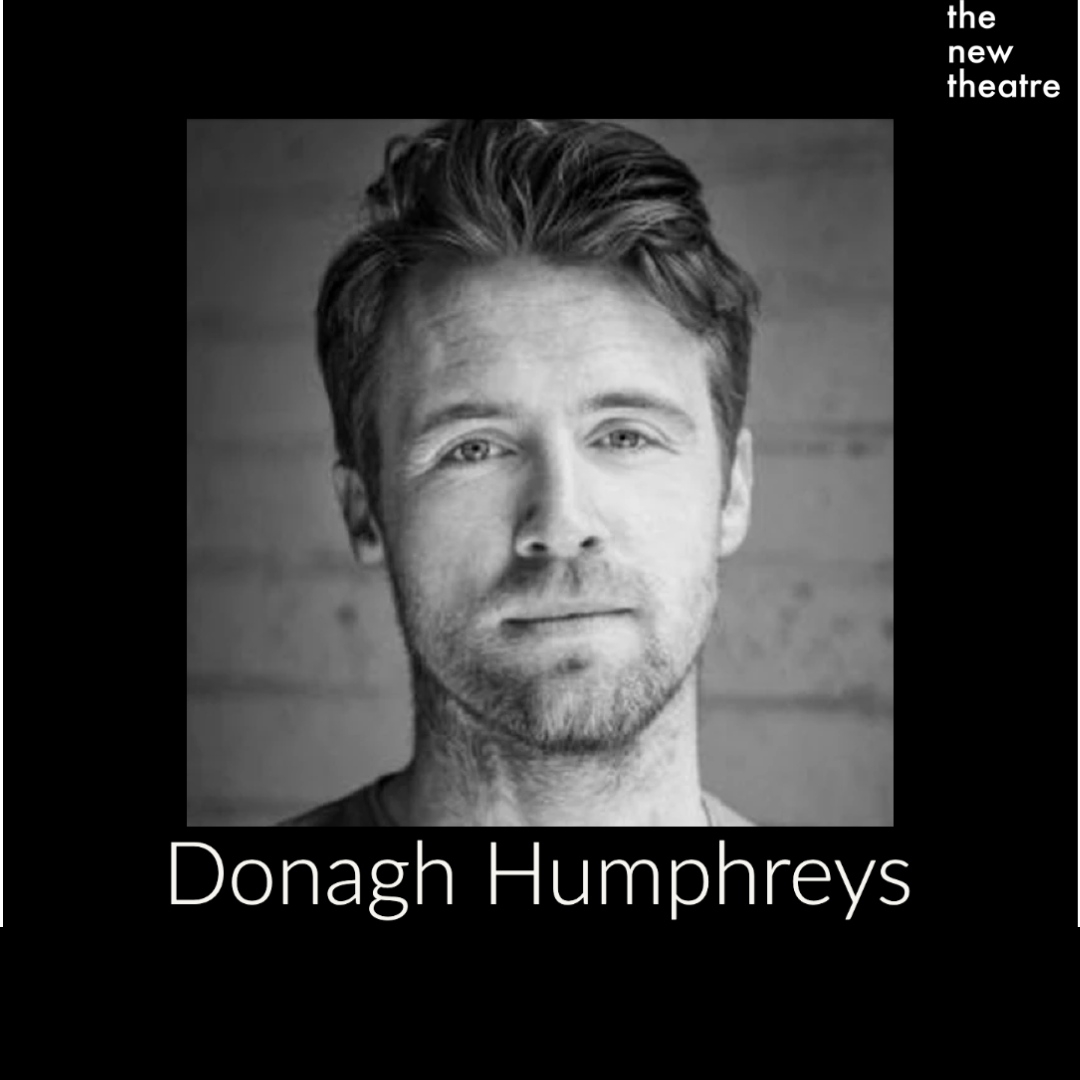