Dual Cats with One Crayfish by Darren Donohue 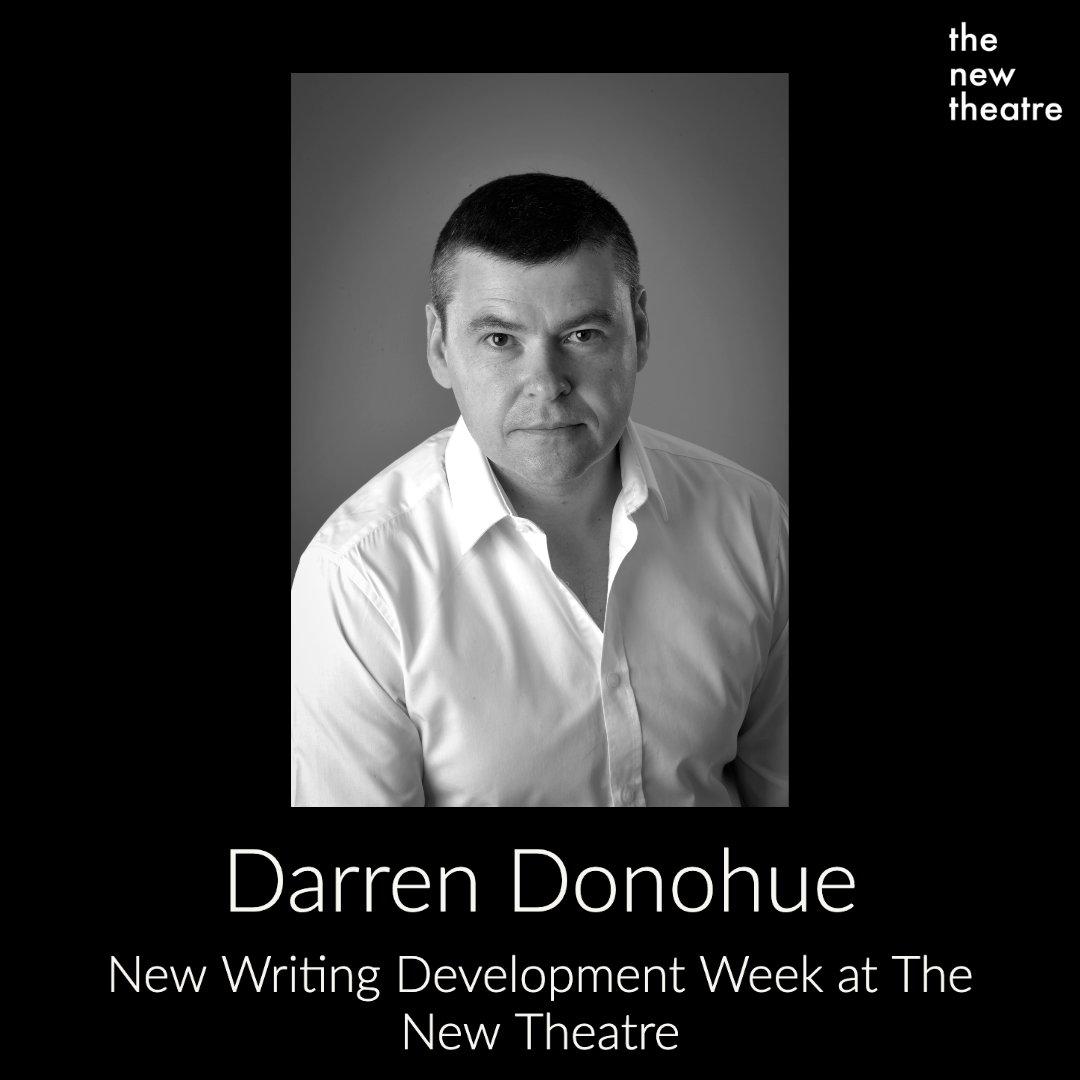 Winnie Kirwan and Maeve Brennan have been friends for over forty years. When Winnie is expelled from Tuam Bowling Club for “behaviour unbecoming of a club member,” it pitches her against Ranjiv Sibal, an Indian doctor determined to preserve his family’s good name.

Maeve acts as a peacekeeper, attempting to resolve their dispute. But she has her own agenda which threatens to consume them and trigger a violent culture clash.

DUAL CATS WITH ONE CRAYFISH paints a portrait of modern Ireland that is rich in dark humour, investigating themes of spirituality, identity, and forgiveness.

Darren Donohue is a playwright and poet based in Co. Kilkenny. His work is produced/developed with Irish Repertory Theatre (New York), the Keegan Theatre (Washington DC), Abbey Theatre (Dublin) & Bread and Roses Theatre (London). He won the Bread & Roses Playwriting Award, & the Radius Playwriting Prize, in association with Finborough Theatre. He was also awarded the Dennis O’Driscoll Literary Award, 2020.

His play I and the Village recently received its world premiere at the Bread & Roses Theatre, London, receiving an Offie nomination – the respected off West End theatre awards. 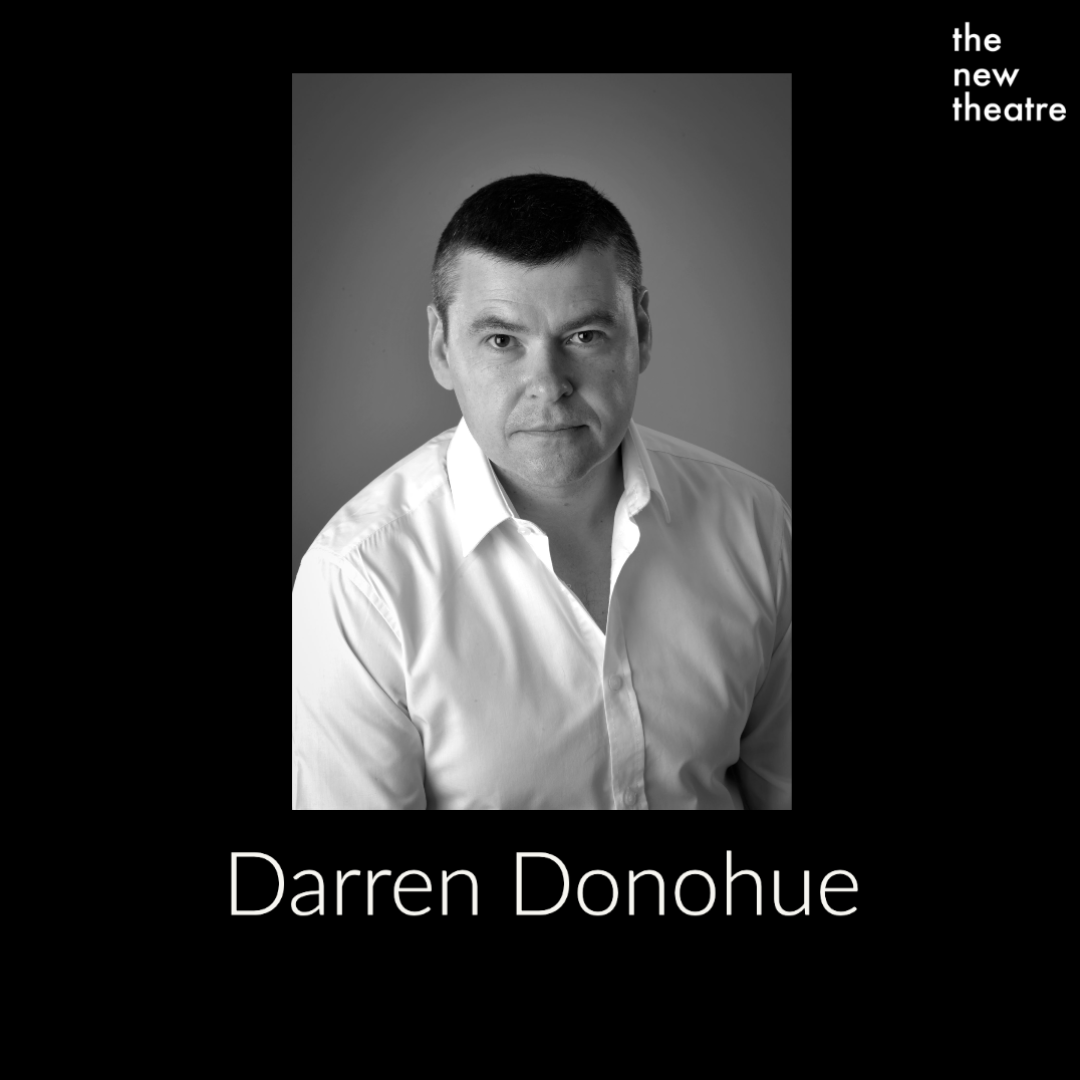