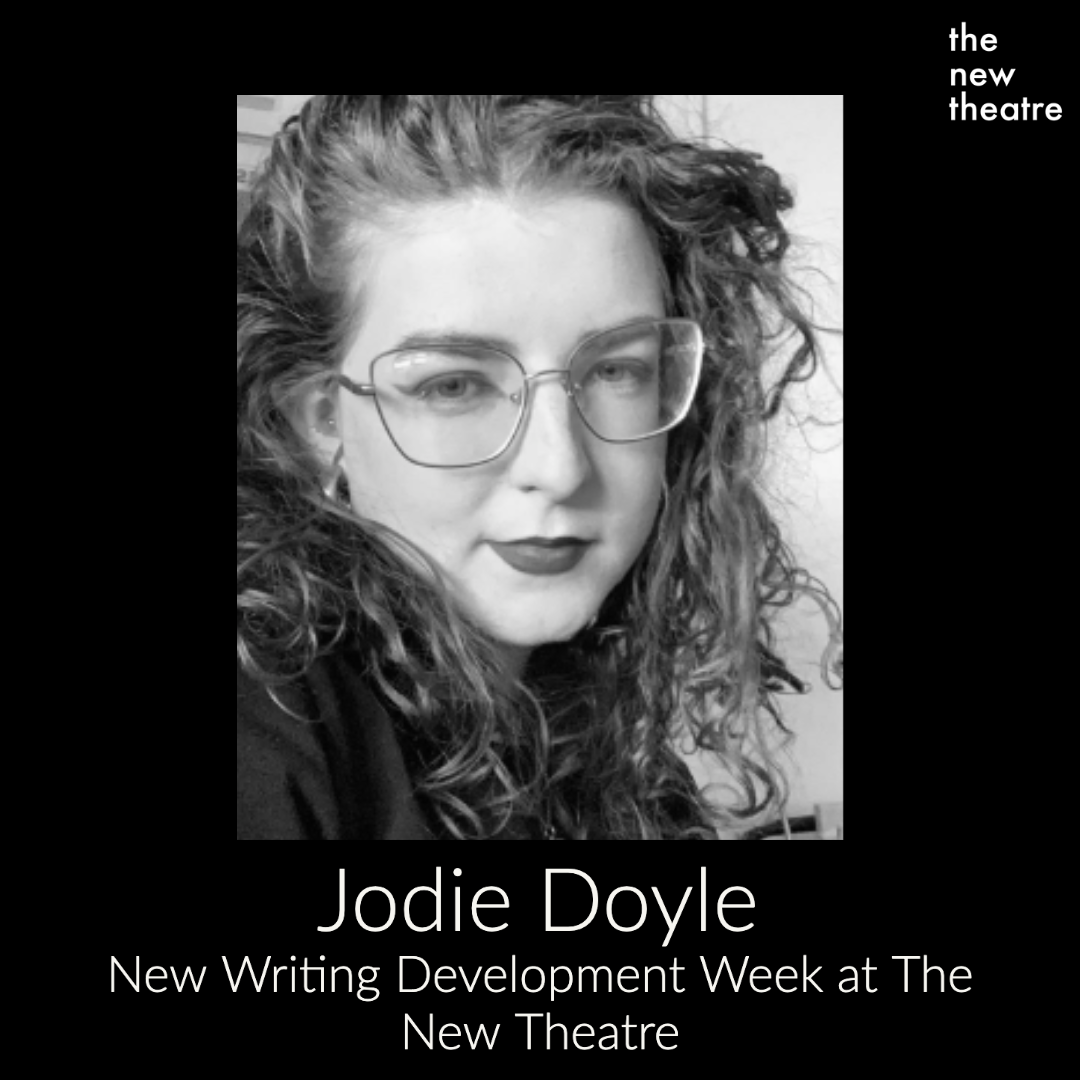 In Hate Fuck, sex is everywhere. House mate’s moans through the wall, a rape trial at work, sleeping with your old college boyfriend…

Abigail’s life is not where she wants it to be, an aspiring actress, living with three housemates and working as a receptionist in a law firm. Her life could not be any more different to Ian’s, her ex boyfriend, who’s life is seemingly perfect, nice apartment, good job, engaged. Abigail and Ian’s relationship is complicated. When they go for dinner one night, things don’t go well.

Jodie Doyle is an Irish poet and playwright. She has just completed her degree in English with Creative Writing at University College Dublin. Her poetry has been published in various literary magazines such as UCD Litsoc’s Caveat Lector, The New Word Order, and The Martello Magazine, and Púca Literary Magazine.

Her debut play Stone Cold Sober was nominated for several awards at the Irish Student Drama Awards, including best original writing and best radio play, and won best sound design. Since then she has completed another script; Pi$$slutz debuted in UCD Dramsoc 2021. She has also won an ISDA for Best Makeup. 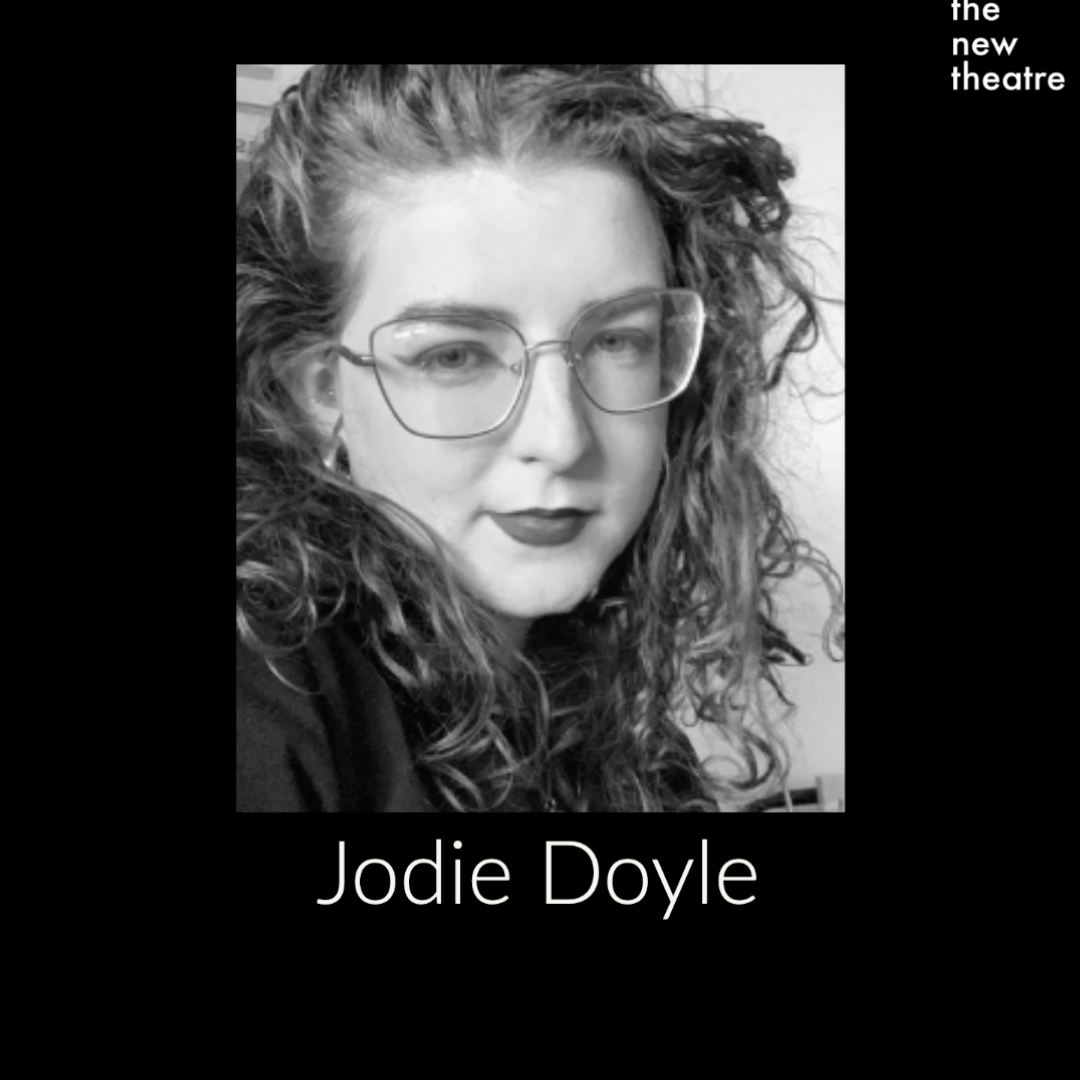