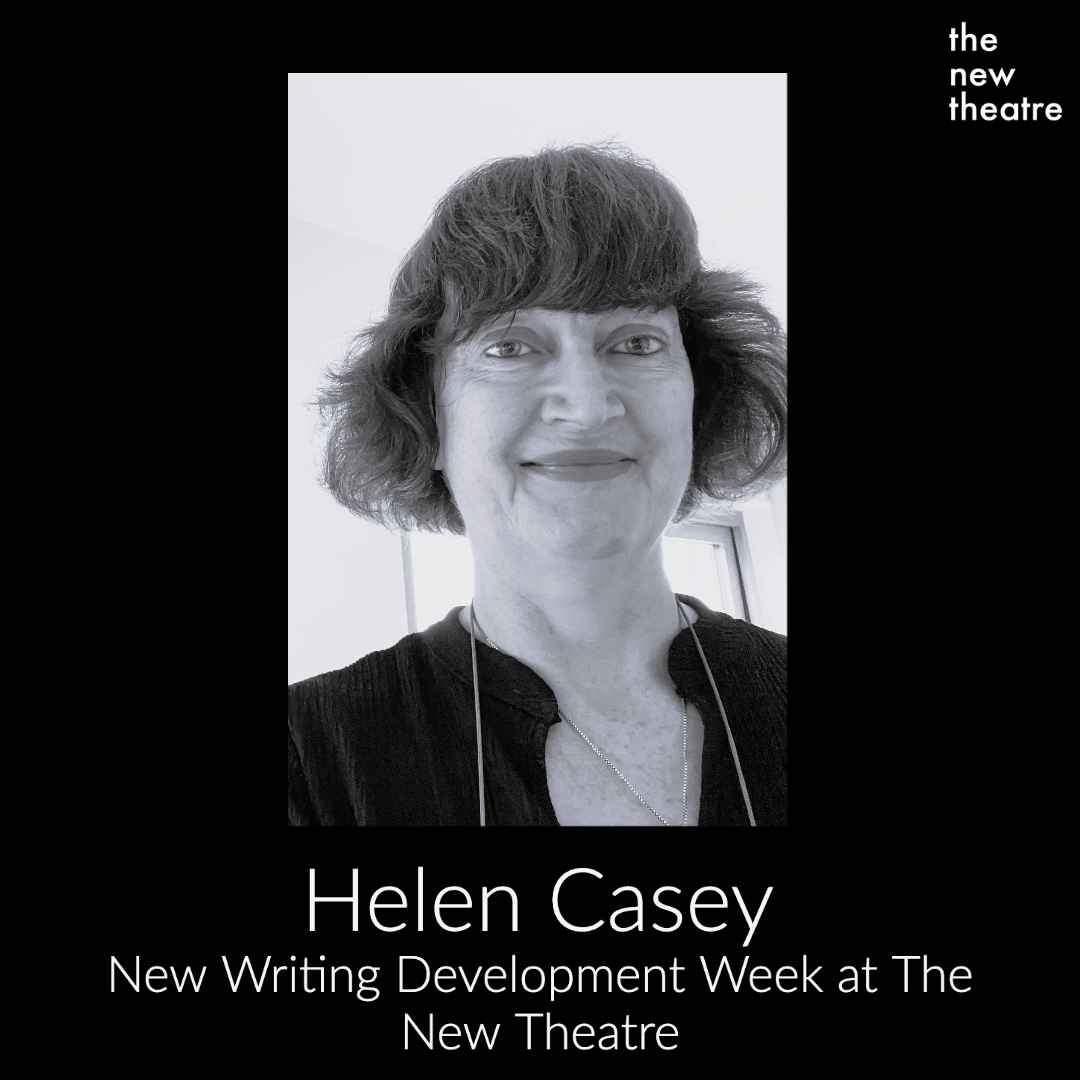 It is the first anniversary of Martin’s death and his family has come to visit his grave. Angie watches the mourners from the safety of her car, under the Yew tree. She remains unseen, her own grief buried deep within. She remembers the foxes, appearing in formation like a string of ugly thoughts.

VIXEN by Helen Casey is a compelling psychological drama of one woman’s resilience, determination and desperation to name the love that was hers, but belonged to another.

Helen Casey’s involvement with theatre began with her company Pale Mother staging Brecht shows in late 90s. Since then she has worked extensively as a workshop facilitator in drama in education; creating and devising theatre in school and community settings. She holds a BA, hdip Ed, dip Special Ed with drama. She continues to work in the field of student support and special education and loves working with young people. 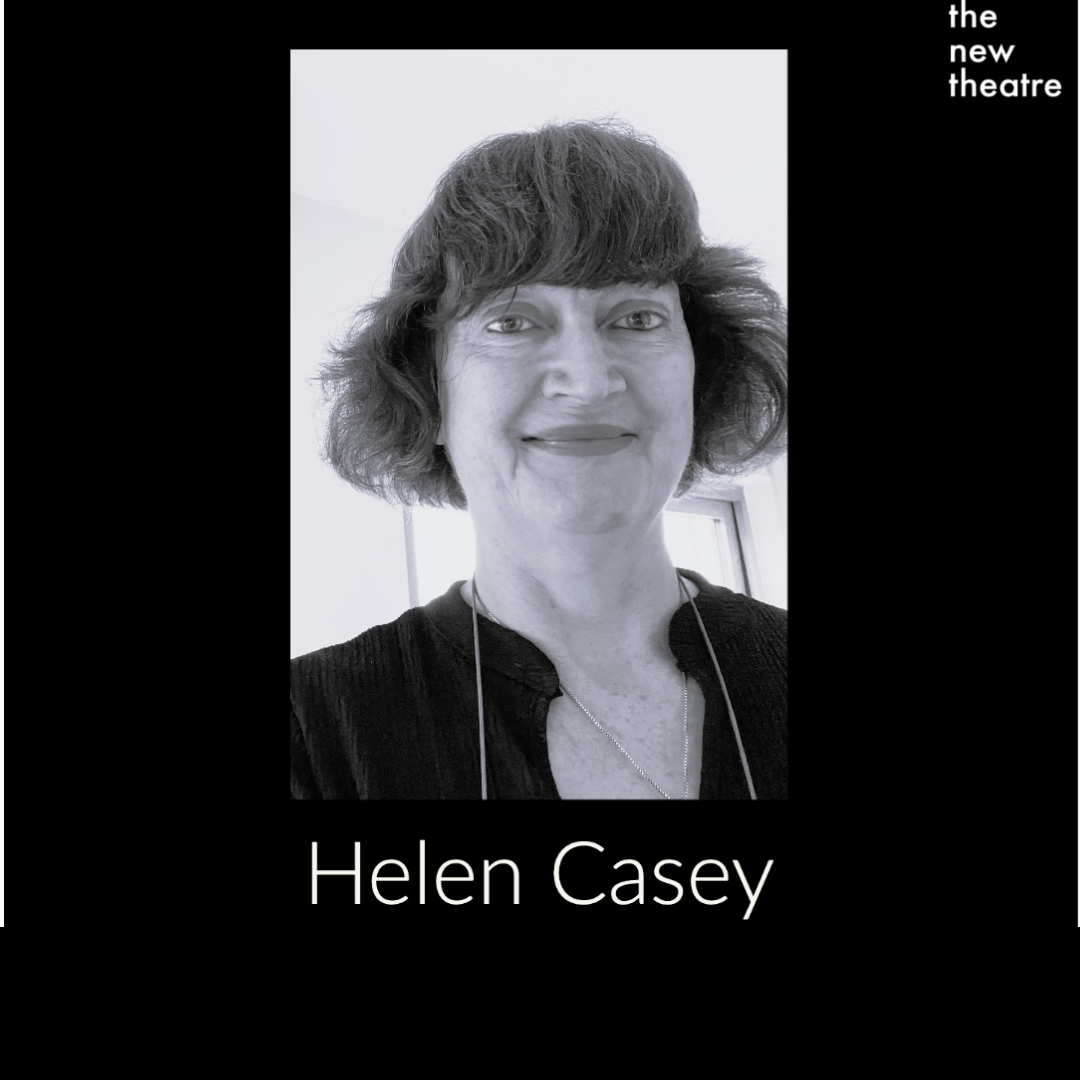