It is 1989, and the Irish Financial Services Centre has opened. Tension is running high in a small Irish Midlands town. The imminent closure of their perfectly viable local factory spreads panic. The anxiety and hurt is compounded when it is revealed that the vulture capitalist, planning the sale of the factory, was born and raised in the town.

After 20 successful years in the US, William is now at the helm of a Hedge Fund in the IFSC, determined to capitalise on Ireland’s vulnerability. However, re-engagement with his two closest childhood friends, Sean and Gabrielle, ensures that the transaction becomes only too personal. They both have a stake in the factory now and will stop at nothing to keep it open. And William has personal scores to settle too. In small-town-Ireland the past is always present, nothing can be kept cold and dispassionate, everything happens at blood temperature.

Jack Harte’s novels and short stories have been published in 13 languages. As a playwright, he made his debut in 2015 with Language of the Mute in The New Theatre. It toured the following year to many of the major theatres around Ireland.  This was followed by The Mysterious History of Things (Viking Theatre, 2016). Lugh and Balor was performed in Greek translation at the Ancient Theatre of Maroneia and the Theatre of Komotini in Greece, also in 2016. Killing Grandad premiered in The New Theatre in March 2020. The Pleasureometer, a short play, was streamed online as part of The New Theatre’s Fight Back Festival in 2020, and another, Outside the Club of Culture, was presented at the Theatre’s Push Forward Festival in July, 2021. The Laughing Boy, his play based on Brendan Behan’s  song of the same name which became the anthem of the Left in Greece, was produced at The New Theatre in 2021 and revived in 2022, before moving to London for performances at the Irish Cultural Centre. Sing it Slantways was performed for the Push Forward Festival at The New Theatre in Dec, 2022. More info: www.jackharte.com 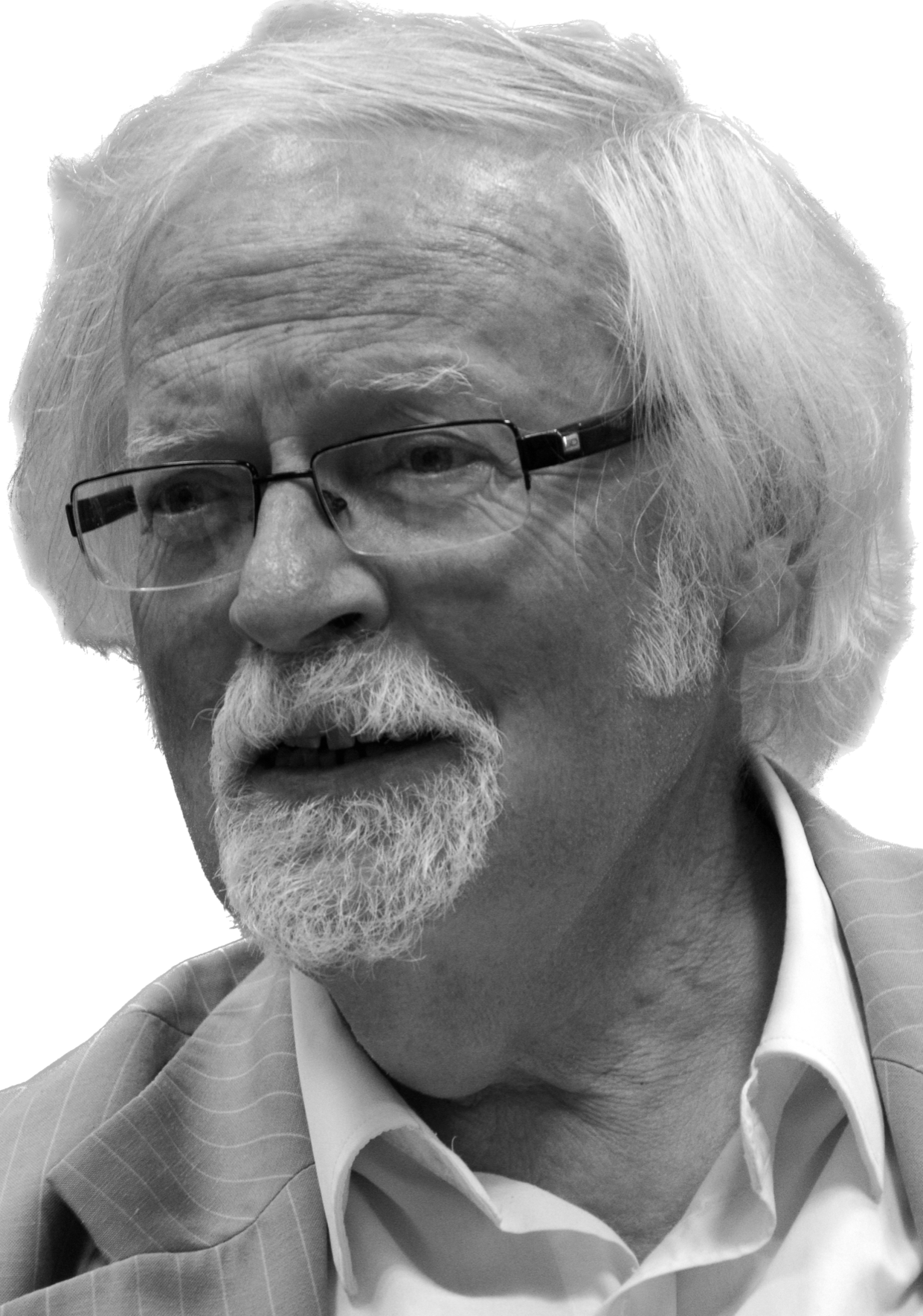 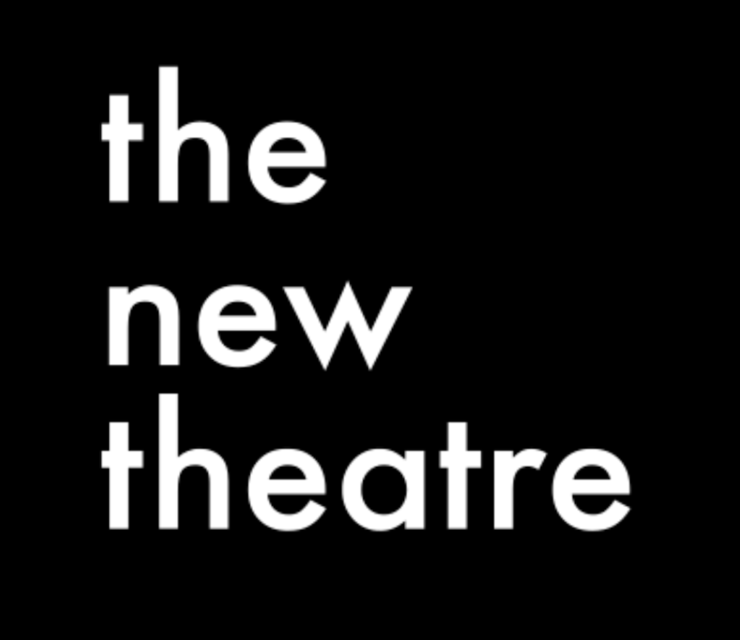