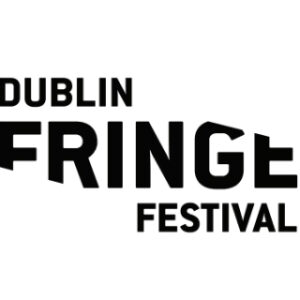 THE GAMES PEOPLE PLAY by Gavin Kostick
“The play seems so real, so plausible…Rise Productions are not afraid to tackle heavy and very real issues even if it is a lunch time show.” – Le Cool.
“Quinn and McAnally have the required chemistry for the production to pack a real punch” **** – Donld Mahoney, Irish theatre magazine.
LAMBO – Underscore_Productions
“Michael Ford Fitzgerald,whose excellent performance holds the stage with appropriate appetite and bluster“**** – Peter Crawley, Irish Times.
POSTSCRIPT by Noelle Brown and Michele Forbes
“… a powerful piece of work….”**** The Irish Times
IN DOG YEARS I’M DEAD by Kate Heffernan
“…this is an old-fashioned romantic comedy of misunderstandings, marked by smart dialogue, zingy gags and winning performances…”*** – The Irish Times 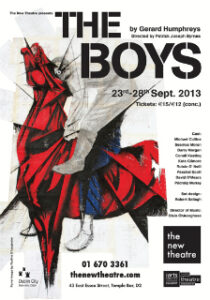 …
Also congrats to our new sell out show -‘The Boys’ written by Gerard Humphreys and Directed by Patrick Joseph Byrnes
…”The Boys.. is utterly unforgettable; Barry Morgan brilliantly delivers the play’s final line of dialogue, which echoes the thematic concerns threaded throughout the play and leaves audience members with a sense that they have seen the ending of an age and a way of living.****”