About the play
In 1921 Charlie Chaplin met with labour leader James Larkin at America’s notorious maximum security penitentiary Sing Sing. Chaplin tells the fixer of the visit, left-wing writer Max Eastman that he “wants to meet the man charged with attempting to overthrow the Government of the United States.” A leading light in the Harlem Renaissance and friend of Chaplin’s, Claude McKay suspects that Eastman has a hidden agenda regards the arranged meeting.
The “Red Scare” in America is deporting and imprisoning 1,000s of non- American residents’ with left wing politics and McKay believes that Chaplin’s own left-of- centre views together with this visit makes him vulnerable to deportation or worse.
There are those who believe Chaplin is out to seek “refuge” from devastating personal news of his mother via Larkin’s politics, but the outcome of Chaplin’s visit results in unintended consequences for Sing Sings eminent visitor.

About Francis Kenny
Francis was born in the Liverpool area of Toxteth after 15 years working in the construction industry he moved into education, teaching students who have learning difficulties.
For the past 12 years he has been writing in novel form, plays and film he has completed two novels – Waiting for The Beatles (A rites of passage set against the background of Catholicism and Socialism), and All I Ever Wanted (An inner-city crime drama (unpublished)). Stone on Stone is his second play.
He is presently working on a biography of John Lennon, examining, the impact of the Irish cultural aspect that influenced his art. 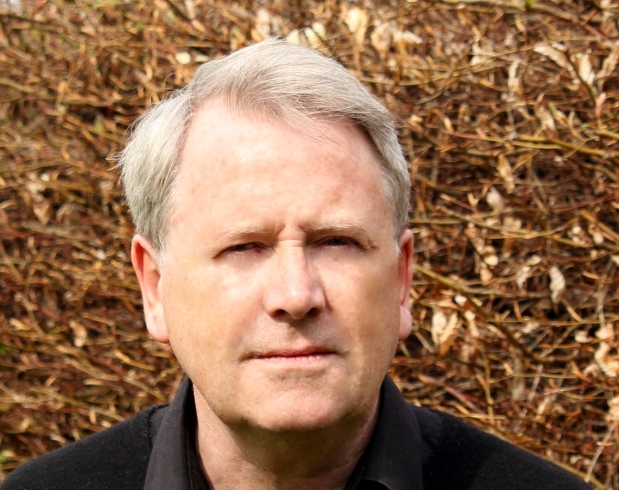