Patrick wants to live and work in Ireland but he is African. He lands in a bar in the west and is offered a trial run – it is St.Patrick’s Day after all. Patrick’s survival depends upon the imagination of the locals.
Eventually, the drama gives way to something more surreal. The characters fade and the author’s relationship with his own father (who is dead) demands attention. Only then is integration possible and people are seen as people, hopefully.
Playboyz is a re-imagining of JM Synge’s Playboy of the Western World. Synge says ‘on the stage there must be joy, and there must be reality’. The Irish mix of the craic and the tragic continues but breaks from authority and tradition. This is a play about seeking asylum. It is a play about Irishness.
It stays true to the wild spirit of the original, in its questioning of the whole idea of transformation.
‘Things will get messy’.

‘Donna always sh*ts a brick – I mean, she gets all nervous – comin’ in here. It’s like she reverts.’
Brian and Donna’s son is nine years old, and he’s struggling. That’s what his teacher says. Says he should see a psychologist. But Brian and Donna – recently separated – never liked school, never liked teachers.
So are they going to trust this one?
And should they?
A parent-teacher meeting goes very, very wrong in CLASS – a new play about learning difficulties: in school, in life, wherever.
Created by theatre artists and screenwriting duo, Iseult Golden and David Horan, CLASS explores the complications and comedy when three adults find themselves back in class.
Supported by Dublin City Council.
Funded through an Arts Council Theatre Project Award.

–
Talking Theatre:
Oct 8, post-show.
With members of the company. 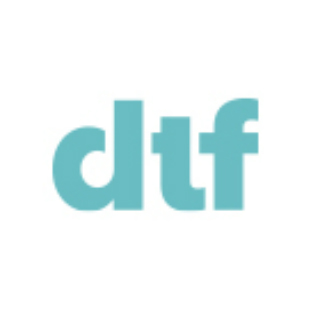