Stronger is a play that explores the aftermath of rape – the strain that it puts on a marriage and the ultimate meeting between the perpetrator and victim through the process of Restorative Justice.

About the Writer
Geoff is a television documentary producer with Midas Productions. He also teaches creative writing on a part-time basis in the Midlands Prison and has done writing workshops in other prisons around the country. He edited an anthology of writing and art by Irish inmates, which was funded by the Arts Council’s Writer-in-Prison scheme, in 2014. Also in 2014, he wrote and co-produced Retreat, a play starring Charlotte Bradley and Andy Kellegher that was staged at The New Theatre. In 2012, he co-wrote and co-produced the site-specific play Green Street, the sell-out hit of Dublin Fringe 2012. Geoff has also written and co-produced two short films. 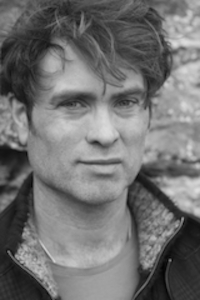