Presented by The New Theatre

Follow the lives and family histories of three young men as they grow up in Coolock on Dublin’s northside. What shapes them and entices them to a life of crime? Examining issues of class, religion and identity, this new play is an unflinching exploration of the Irish psyche, bringing our collective guilts, secrets and flaws to the surface.

Developed as part of Show In A Bag, an artist development initiative of Dublin Fringe Festival, Fishamble: The New Play Company and Irish Theatre Institute to resource theatre makers and actors.

John Connors is one of the leading Irish actors of his generation. Also a talented screenwriter, documentary filmmaker and human rights activist, the young actor received international acclaim for his role as Patrick Ward in the Irish crime drama series Love/Hate and for Cardboard Gangsters in which he won best actor at the 2017 Irish film and television awards. 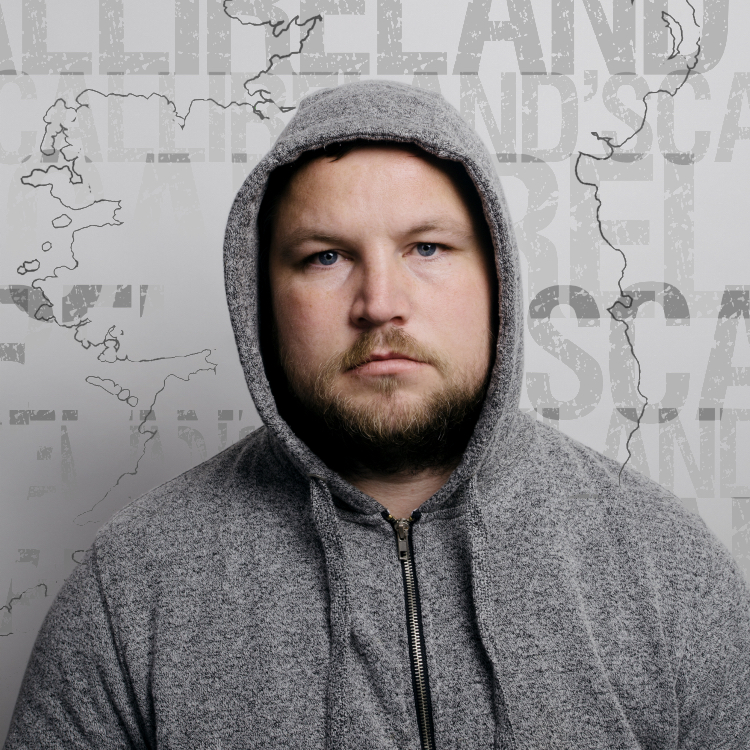 Written and performed by John Connors