Directed by Bairbre Ni Chaoimh.
As a house passes from owner to owner, and from generation to generation, the secrets buried in the garden and seeping from the walls reveal themselves.
The Irish Premiere of Marius von Mayenburg’s new play examines the reverberations created by sixty years of German history.
Presented and performed by the graduating theatre students from Inchicore College of Further Education. 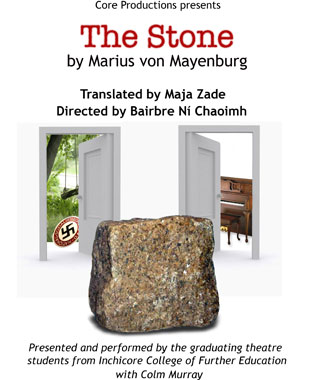