follows the fortunes of two Nuns who discover crows in their back garden during the War Of Independence.
Initially seeking the help of both the Irish rebels and the local English Occupation force to shoot the crows it isn’t long before the Nuns find themselves recast as pawns in an increasingly bitter guerilla war where neither side are afraid to use everything and everyone to their advantage.

About Thomas Quain
Thomas was born and partly raised across much of the ‘sunny south east’ of the Country. In 2010 he completed his Arts degree in Galway.
With a keen interest in all manner of plays, films and animations he spends his time writing and eagerly looking forward to all big and small opportunities that come his way. This is his second play after last November’s Not While There’s Work to Be Done. 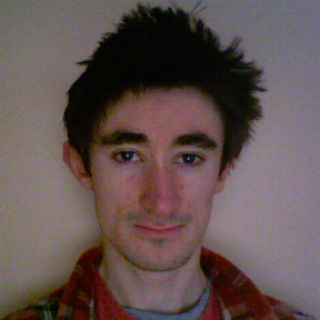