2:15pm: The screening will be followed by a talk on ‘Women in Horror’ (upstairs in The New Theatre) – ticketed but free
3:15pm: Premiere of She’s Beautiful When She’s Angry (Mary Dore, 2014) + short – €10
To mark the IRISH PREMIERE of the film at the Feminist Film Festival, Mary Dore will introduce her film with a pre-recorded message, answering fans’ questions.
(Finished by 5.15pm)

ALL FESTIVAL PROFITS TO SASANE

This film festival is a totally independent event and ALL profits from the festival will go to Sasane in Nepal (http://sasane.org.np), a non-profit charity organisation run by and for victims of sex trafficking who provide women with education, support and training. The Feminist Film Festival’s founder Karla Healion visited this charity in Nepal when travelling Asia recently and was blown away by this group of amazing women. No money will be taken for admin or processing from the profits, 100% will go to Sasane, who are supported and endorsed by international non-profit Planeterra (http://www.planeterra.org) PLEASE NOTE: Our fund-raising is being MATCHED EURO FOR EURO by international non-profit Planeterra (planeterra.org), i.e. every euro raised will be doubled by Planeterra! 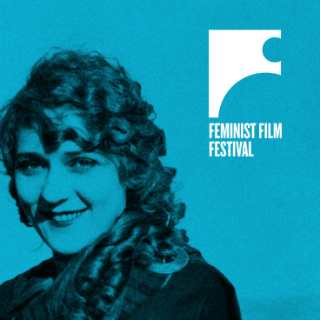