Senegal: Up to 7 years imprisonment. 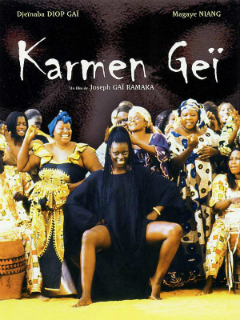