Mummy Claus has a problem. She’s trying to take over Christmas from the patriarchy but wants to ‘boink’ Santa’s son Timmy. Timmy keeps screwing up the Polaroids of kids sitting on Santa’s lap. And Winky the Elf just snorted the last of the Christmas cheer.
In this dark comedy (very) loosely based on Racine’s Phedre, not getting what you want for Christmas could end up killing you…
Warning: Mummy Claus contains references to adult themes, explicit content and strong language, and is not suitable for younger audiences

Creatives
Performed / Read by Amy Conroy, Fionn Foley, Aonghus Og McAnally & Camille Lucy Ross
Directed by Caitriona McLaughlin
Dramaturgy by Maeve Stone
ABOUT THE WRITER:
Jesse is a playwright and dramaturg who has had his worked staged in Chicago, New York and Dublin. He is the New Work Associate at the Abbey Theatre, working with playwrights and supporting the development of new plays.

Tickets: FREE, but a suggested donation of €2 would be welcomed 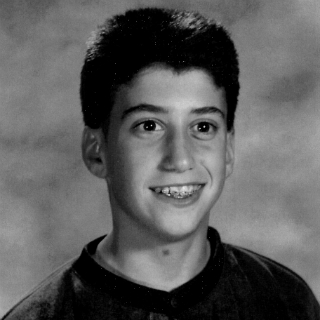