Presented by Whirligig Theatre in association with The New Theatre.

How far would you go to be free?

The Tide is a black comedy about the lengths two strangers go to make their dreams a reality.

Set in a world where ordinary people who never did anything “out of the way” decide that change must come. Ivy wants out of her marriage while JC wants to escape his stepmother.  Both like to swim to forget the reality of their lives.

Combining black humour and digital theatre, Ivy and JC drive a Nissan Micra and use the memory of a dead goldfish to hatch a plot to make their dreams come true. Once they begin their journey there is no turning back. Once they start they have to go where the tide takes them.

This Black Comedy is a new play by Cavan based playwright Tara Maria Lovett.

Tara, Ann Russell and Pat Nolan all trained at the Focus Stanislavski Studio under Deirdre O’ Connell and reunite for this production. 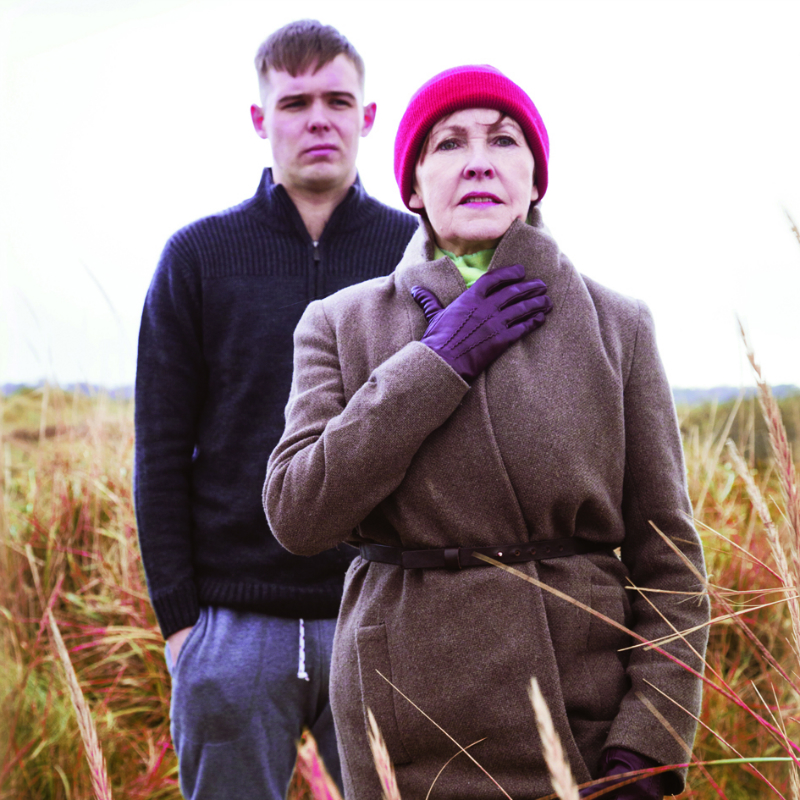