Each of the songs create individual tableaux or dream moments from Parker’s psyche, conjuring up images from her tempestuous life of outrageous celebrity, as founding member of the notorious Algonquin set in New York, and as civil rights activist in America and Spain during the Spanish Civil War.

With a lineup of highly renowned Irish musicians the atmosphere for a spellbinding evening of music with a theatrical element is brought to life with a live band of Garvan Gallagher bass, Tom Jamieson drums, Ed Deane electric guitar and Bill Blackmore trumpet.

To date they have performed sell out shows at the Irish Arts Centre in New York in November 2017, completed 2 successful tours of Ireland, including an Arts Council funded tour in Sept/October 2017, plus shows at The Belgrade Irish Festival, Serbia, Cathedral Quarter Festival Belfast and the Cork Jazz Festival.

The release of the album “The Whistling Girl” is the culmination of two and a half years work between vocalist Honor Heffernan and Trevor Knight, who composed the music on the album using the words of the famous American wit, writer and human rights campaigner Dorothy Parker and is available on bandcamp at https://trevorknight.bandcamp.com/album/the-whistling-girl  ((Album Preview and download) and Tower Records.

“I shall stay the way I am, because I do not give a damn!”
-Dorothy Parker 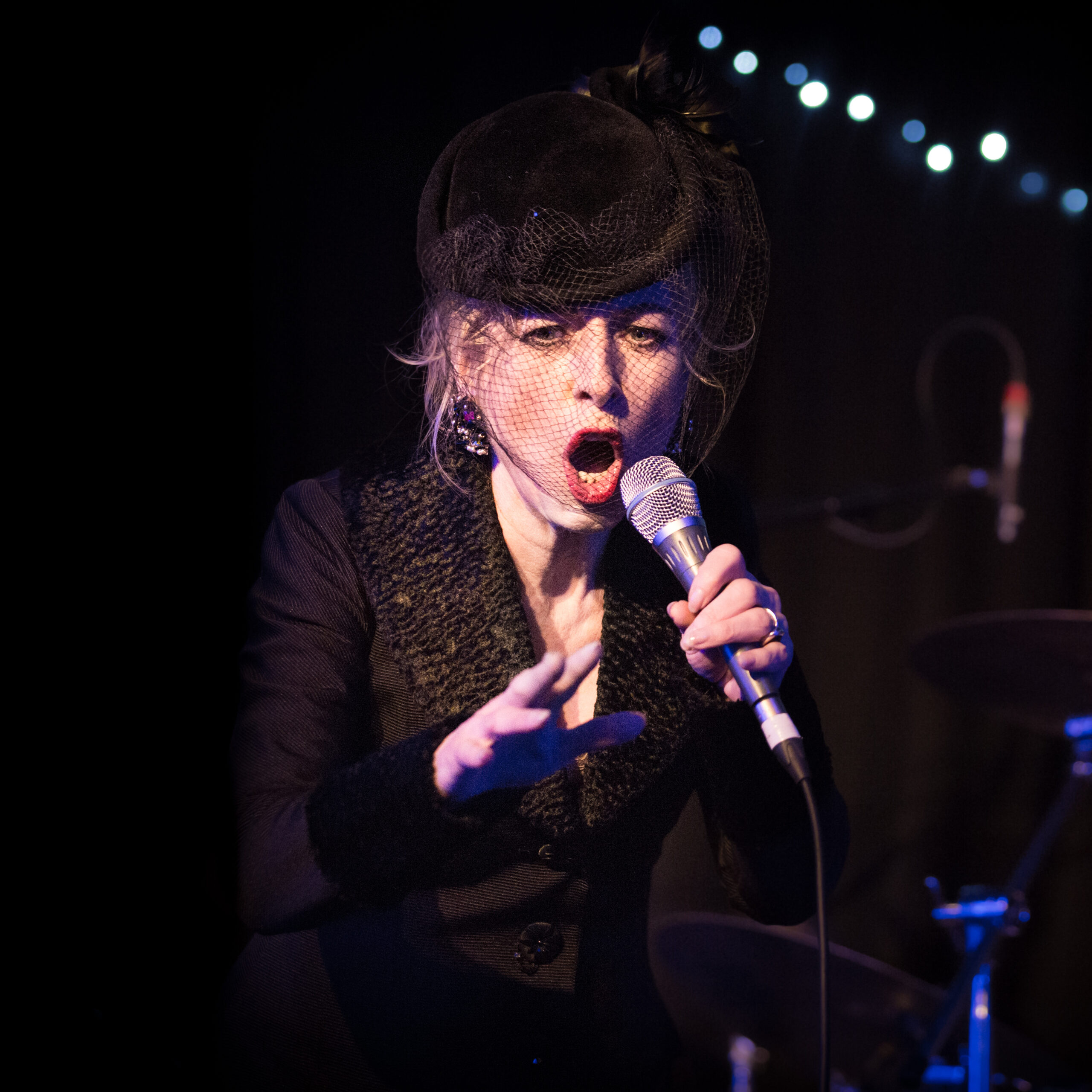