This is one of the Dublin Film Qlub team’s all-time favourite queer films. Why? So many of the films we watch are big dramas with a big agenda, politically-correct, sensible, and earnest. It is such a treat to throw your shoes off, put your feet up, and grab the popcorn! A send-off of Bond films (who were all so camp to start with), this international espionage teenage romp does not have a Single Serious Second in it. But as we know, it is very hard work to look breezy, and this effervescent film is made in equal parts of perfect script, tight edit, and flawless performances. Shaken, not stirred. 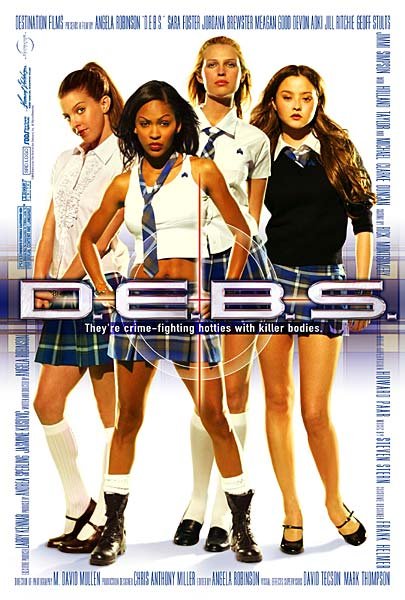