Black is the Colour

A rehearsed reading of a new full-length play, Black Is The Colour.

Sean Hennessy is a widower and detective. He is called to the murder of a young girl. He is assisted in the investigation by Reilly a rookie Garda. They struggle to gain any ground in the investigation and cannot even identify the girl. At home Sean is struggling with his teenage daughter, Sine, and turns to his friend Tic-Tac, who is Sine’s godfather, to help appease her when she is difficult. Sine has not been the same since her mother died. A year ago Sine was raped and will not reveal the identity of her attacker. Sine will not leave the house or go to school.
One evening Sine makes friends with a girl called Olga. They both keep secrets from their parents. Olga is able to get Sine to leave the house. They go naked swimming together at a deserted beach. They share their dark stories. Olga has been trafficked into Ireland. Olga is a ghost, she is the murdered girl. Olga convinces Sine to tell her father who her rapist is. But she also wants Sine to tell her father who she is. The telling will free them both.

Tara Maria Lovett is a Cavan based playwright.
Originally from Co. Wicklow, she started writing for theatre in 1997, having attended the Dingle Writing Course under Michael Harding. She was awarded the Fingal Scribe Playwriting Award in 2000 for her one-act piece The Shape, which was later staged at the Amateur Drama League of Ireland’s One-Act Play competition and brought on national tour. Further awards include the O.Z. Whitehead Playwriting Competition for Action Man (2001), the Sean Dunne Literary Award for The Hen House (2002) and the Eamon Keane award for best full-length play for The Piano Lesson (Listowel Writers Week, 2002).
Tara Maria Lovett has also participated in the Abbey Theatre’s New Playwriting Development Programme.
Professional productions include The Shape and WatchDog focus theatre 2001, The Suck in The Project 2001, The Call in the Crypt, Dublin Castle 2002, shortlisted for a Irish Times Theatre Award that year, and The mass Rock in Smock Alley in 2012.
In 2013 she was one of the shortlisted playwrights at the Scripts Playwriting festival. She was also shortlisted for the PJ O’ Connor radio play awards in 2012.
In February 2019 her new play The Tide was brought to The New Theatre.

SUPPORTED BY UNESCO CITY OF LITERATURE AND THE ARTS COUNCIL 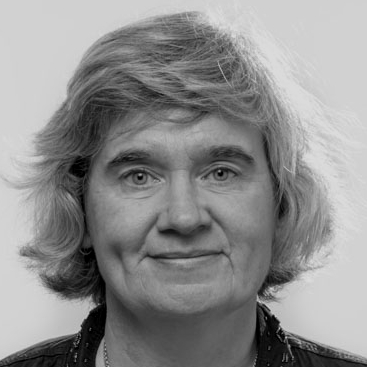