An isolated island. A commune of like-minded people.
A chance at a new beginning.

You wouldn’t think it to look at him now but Spooner was
once quite the whizz in finance. Good in presentations, great
at crunching numbers, a real company man. But the veneer
of success hid a desire for something different in life. So
when offered the opportunity to join a community by the
charismatic Kemp, he jumped at the chance. However the
desolation and sadness Spooner found in his new
surroundings soon made him realise that some places on
earth are not meant to be occupied.
And some places on earth have a will all of their own…

ABOUT THE ACTOR
Neill Fleming has been acting since he could talk. Happily, he discovered the stage as a young fella, and has done his best to stay on it ever since. He is delighted to be working with The New Theatre again. Recent credits include MacBeth in MACBETH, Claudius in HAMLET (Mill Productions), Billy in EDEN, Kilby in MADE IN CHINA and Rory in CLOSE TO THE SUN (The Corps Ensemble), Mr Barrel in ALL THAT FALL, Old Man in PURGATORY, Quince/Egeus/Moth in A MIDSUMMER NIGHT’S DREAM (Mouth on Fire) Vladimir in WAITING FOR GODOT (ABA Productions)

Film and TV credits include The Hit Producer, Vikings, Game of Thrones, Into the Badlands, Fair City, A Terrible Beauty, The Three Sisters and Portrait of a Zombie.

This performance will be streamed online only.
Visit The New Theatre facebook page to view live at 8.15pm.
It will also be available on thenewtheatre.com shortly afterwards.
Our New Theatre friends guarantee a home for new writers – To show your support, please BECOME A FRIEND 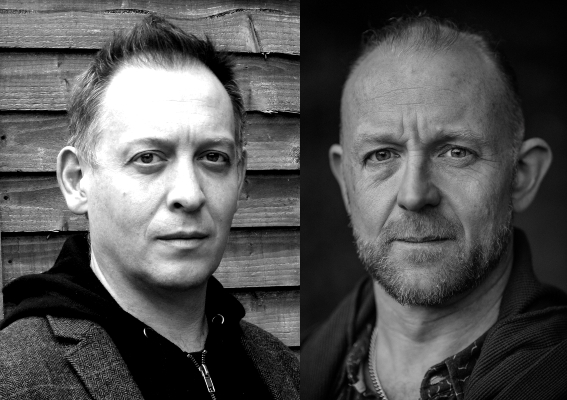