ANNETTE FLYNN – “TANYA”
Annette Flynn is best known as Maeve on RTE’s ‘Fair City’. She recently won Best Actress at the 10th International Gay Theatre Festival for her role as Eva Gore-Booth in the one-woman show ‘I Run, I Sing, I Swim, I Dive’. She had the lead role in the Irish premiere of Dennis Kelly’s ‘Orphans’ (PlayLeft/Smashing Times/Focus Theatre).

SANDRA CURRAN – “GRACE”
Sandra Curran is best known as Una from RTE’s ‘Fair City’. Theatre credits for the Gaiety School-trained actor include Punk in ‘War of the Roses’ at the Dublin Fringe and Puck in ‘A Midsummer Night’s Dream’ at Smock Alley. 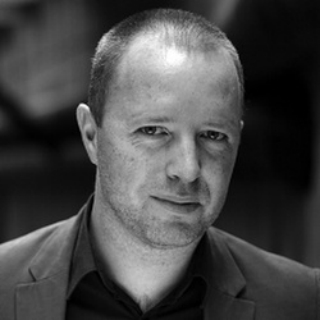