This interdisciplinary production explores the power struggle in modern relationships including digital love.  It is an unflinching interrogation of the role of Artificial Intelligence in sexual and romantic relationships. When controlling a human being isn’t an option, is interaction with a silicon robot a way to gain a sense of power?

Echoing Theatre of the Absurd, characters in Good Love are defined by a purposelessness as they desperately seek meaning in an illogical world. The digital era, founded on a desire to connect, has resulted in mass disconnection between people. 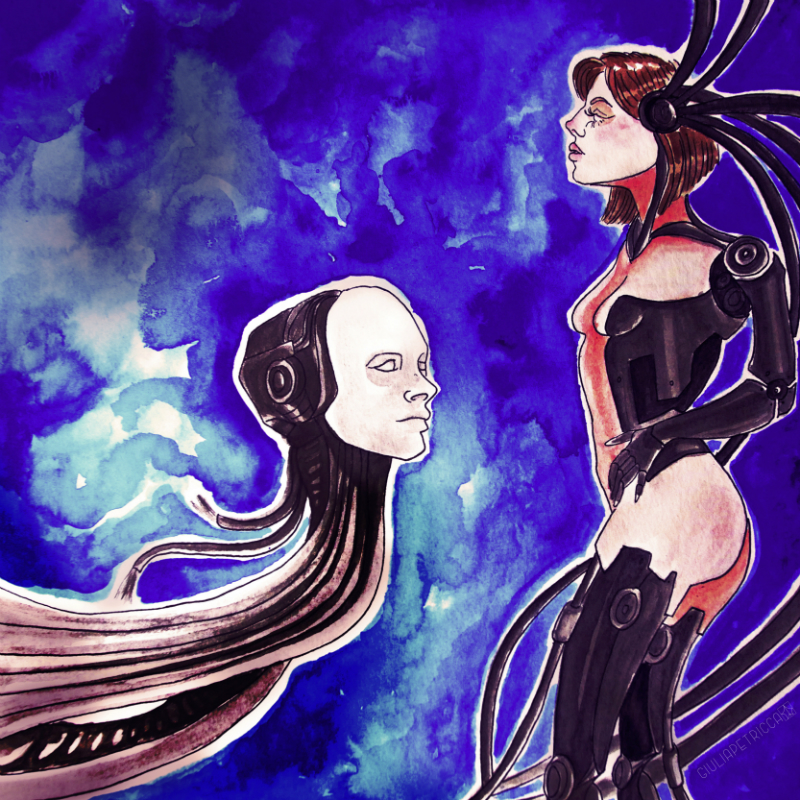