Alexandra, a Greek student involved in radical politics at her university in Athens, arrives in Dublin in the autumn of 1963 to locate Brendan Behan and invite him to Greece for an appearance that will boost the profile of her Student Socialist Movement. Ironically the Greek public are unaware of Behan’s notoriety on the English and American circuits, but his song, The

Laughing Boy, has become the inspirational anthem of the political Left in Greece. Alexandra is confronted with two Behans, the celebrity that has forsaken serious writing for the promotion of his image and the enjoyment of his success, and the serious writer who has been smothered by the notoriety and the extravagant lifestyle. Which of them should she invite?

She is caught in the vitriolic exchanges between the two, but does add to her already extensive knowledge of her hero. She sees that Behan is clearly nearing his death at the age of forty, and offers him the chance of a new beginning in Greece – as an anonymous writer!

Playwright, novelist and short story writer, Jack Harte’s novel In the wake of the Bagger was nominated in Des Kenny’s book as one of the 101 Irish Books You Must Read. His fiction has appeared in 13 languages. Harte made his debut as a playwright in 2015 with Language of the Mute (New Theatre) which toured nationally in 2016. This was followed by The Mysterious History of Things (Viking Theatre, 2016) and Lugh and Balor performed in Greek translation at the Ancient Theatre of Maroneia and the Theatre of Komotini in Greece (2016).
Killing Grandad, his most recent play, premiered in The New Theatre in March 2020.
Further info: www.jackharte.com

Gerard Lee is an actor, writer and director. Recent TV and film include Foundation (SD), Quantico (ABC), Striking Out 2 (Blinder), Mother’s Day (BBC) and The Man Who Invented Christmas (Parallel).
Gerard’s plays have been produced in theatres around Dublin, including Mangan’s Last Gasp and A New Day at Bewley’s Café Theatre, One Is Not Oneself at The New Theatre, This Old Man at the Viking and Unlucky for Some (two monologues) at Theatre Upstairs. Most recently he directed Jack Harte’s play Killing Grandad at The New Theatre (2020).

Michelle is an actress, writer and director based in Dublin. Michelle received a BA in Performing Arts in 2014, and since then has worked with some of Ireland’s leading directors including Gary Keegan of Broken Talkers, and Louise Lowe of Anu Productions. Michelle premiered her self- written one woman play ‘All The Way’ at Smock Alley Theatre’s Scene + Heard Festival, and most recently worked with Barnstorm Theatre Company playing ‘Krysia’ in their production ‘Boy with a suitcase’.

Within film Michelle appeared as ‘Breffini’ in ‘Coco dreams of Blue’, which premiered at The Galway Film Fleadh. Michelle has also written and directed her own short films, including stop motion animation ‘Marnie & the moon’ and live action short ‘Apple’.

Owen wrote and directed the short film “The Lion’s Share’ which has been shown in many film festivals in Ireland and worldwide. Last year he directed the documentary “Dancing in Dublin 1” for the Five Lamps Festival. He co-wrote and directed “Amber’s story” which was performed in The New Theatre in 2018
Owen’s acting debut was in 1986 playing the lead role in “Fear of the Dark” for CH4/RTE Directed by Tony Barry.
Film roles include Mick Cafferty in “Into The West”; “The Commitments”, “Mystics”, “On the Nose” & “Angela’s Ashes”.
T.V. Roles include “Vicious Circle” for BBC; “Echoes” for Ch.4: “The Clinic” & “Fair City” for RTE and the role of Butty Sugrue in “Sceal Na Rialta” for TG4.
His Theatre work includes a Welsh tour of “The Playboy of the Western World”. In 2019 he played Mick in “The Last Corner Shop on Misery Hill” (Smock Alley), Tom in “Book of Condolences”. Other theatre work includes Ken in “The 3 Kings” (Theatre Upstairs), Mickey Moe in “The Deal” (National tour), “Semi-Private” (Tivoli), “Going Places” (Passion Machine), “Goodbye to the Hill”, “Talbot’s Box” (Watergate Theatre, Kilkenny), “Pericles”, “King Lear”, “Hamlet”, “Fireraisers”.
He has co-written “The Silver Branch” for radio and “Fractures” for Uncut Diamonds which he also directed as part of the Five Lamps Festival.
He was awarded a bursary for his short play “As the Rising Rising Roared On” at the Sean O’Casey Theatre. He is also founding member of Reactors Agency. 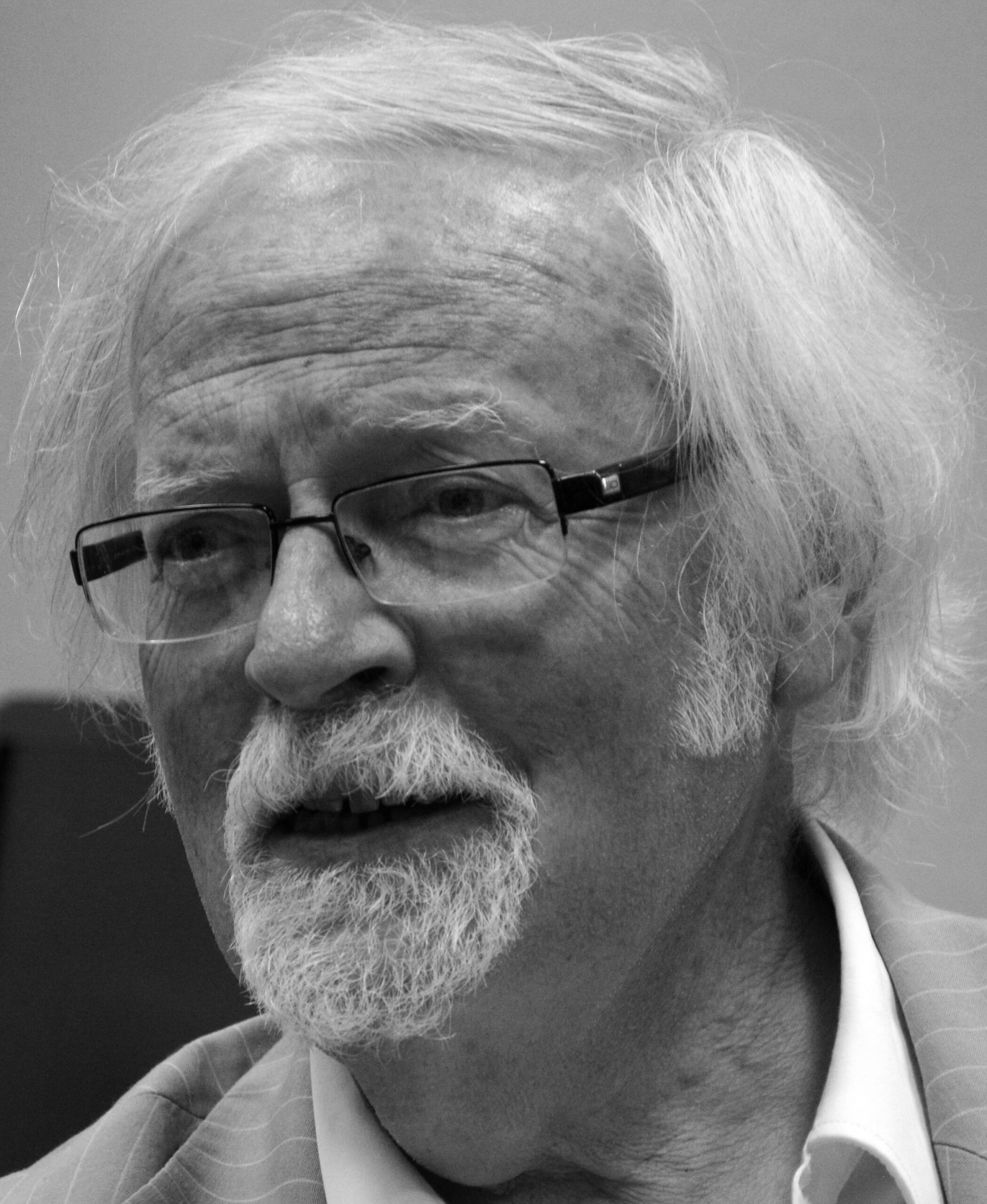