Mike and Karen, a young Boston couple with a rocky past. They emigrated ‘back’ to Dublin in the late 2000s. Then, arrived at the home of Mike’s aunt and uncle, whom they’ve never met. Debts (both monetary and psychic), nationalism, and work/life identity are called into question when they are all forced to confront the sins of the family’s past. The complexities of starting over in a small faltering country, and their own inability to change.

Glenn Kaufmann is an American writer who emigrated to Dublin in July of 2011. He has worked in film and theatre for almost 25 years. He has “been” many things (producer, stage manager, location scout, sound designer, and salesman). Yet, he will always be a writer.
Once he settled in Dublin, he found himself irresistibly drawn back to his roots in live theatre and has been writing about immigration and Ireland. He participated in the Fishamble Theatre Company / Mill Theatre Playwrights Mentoring Program in 2012. There, the idea for Back From Boston was first developed. His play ‘It’s Grand’ was produced as part of the Tiny Plays For Dundrum Showcase at the Mill Theatre in December 2012. 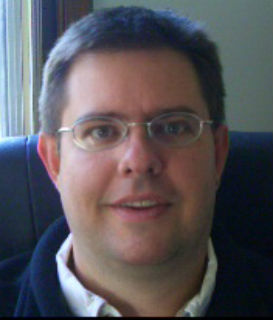